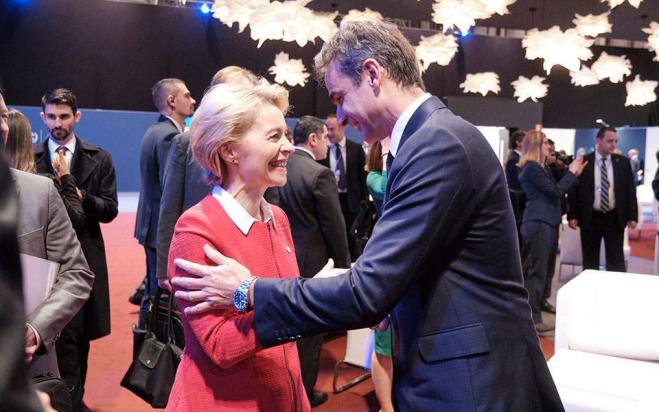 In comments during a meeting of European Union leaders at a United Nations climate change summit in Madrid on Monday, Prime Minister Kyriakos Mitsotakis condemned Turkey's increasing transgressions in the Eastern Mediterranean, notably with its drilling for hydrocarbons off the coast of Cyprus, and appealed for support from the union.

In the medium and long term, in efforts to move away from lignite and embrace renewable energy sources, there will  be dependance on natural gas as a transitional fuel solution, Mitsotakis said.

In view of this, he said, it is important for the European Union to pay attention to the Eastern Mediterranean and policies relating to the exploitation of new reserves in the broader region. Turkey's actions undermine this effort, he said.