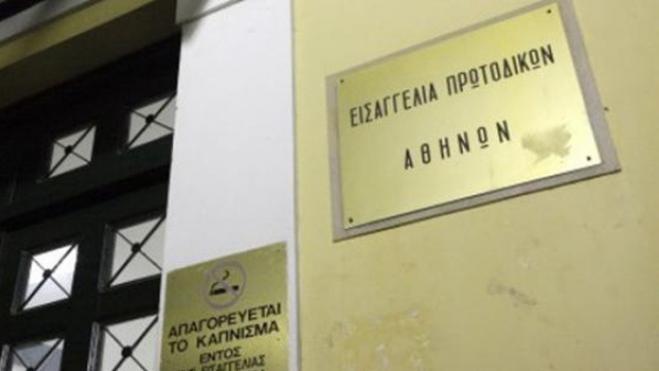 An emergency preliminary investigation was ordered over reports of police violence during operations in Koukaki, a southeast neighborhood of Athens, by the chief prosecutor of Athens' district courts Vangelis Ioannidis on Thursday.

The prosecutor ordered the judge assigned to the case to collect and review all material in order to determine if any criminal offenses were committed by police, including grievous bodily harm.

Court sources mentioned that during Wednesday's operations to evacuate squatters, three prosecutors accompanied police during home searches in Koukaki, which they said were conducted according to the law.