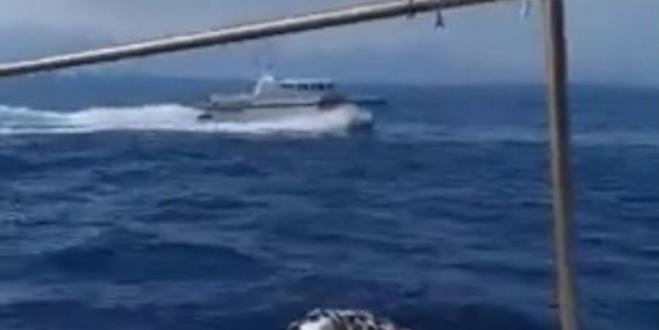 The two boats of the Turkish coast guard sounded the sirens for several minutes and harassed the fishermen in the Greek waters. They kept their cool, with the boats leaving the spot after a long time.

One of the two vessels even made dangerous maneuvers around the Greek boat. In fact, these phenomena are almost daily, as the fishermen complain that te Turks are constantly cutting off their longlines and nets. Harassment incidents gainst Greek fishermen are requent in the area around Imia, with the last occurrence reaching the Ministry of National Defense.