Italian actress Monica Bellucci will reportedly appear in a theatre in Athens playing the role of Maria Callas in the play “Maria Callas, Lettres et Mémoires” by Tom Volf, which premiered in Paris on November 27.

According to reports from the show “In the Nest of the Kuku”, the 55-year-old Hollywood star has already contacted an Athens theatrical producer with the details about the venue to host the play and the dates pending.

Monica Bellucci made her theatrical debut as the iconic Greek opera singer in the play which kicked off in Paris at the end of last year. 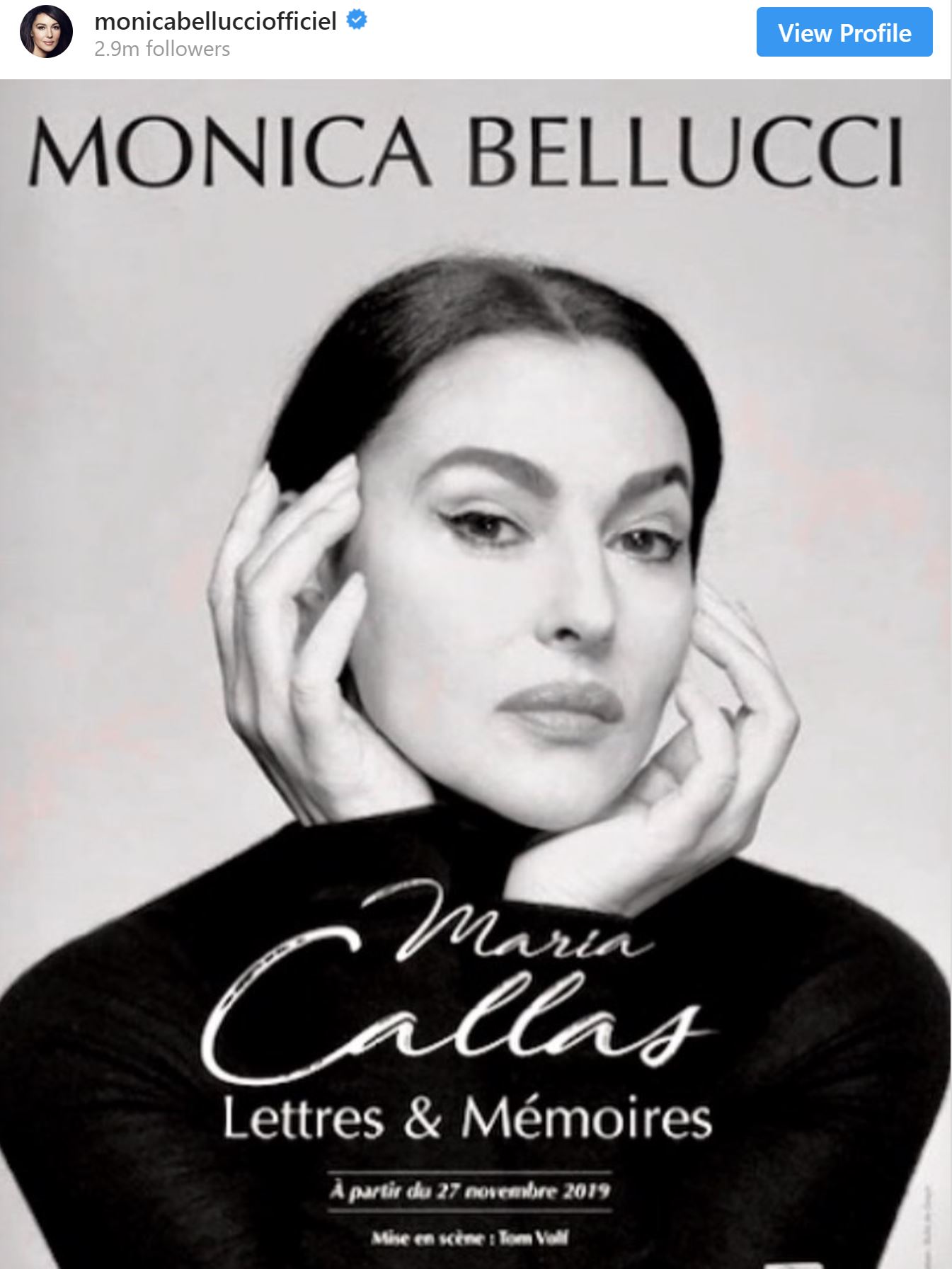