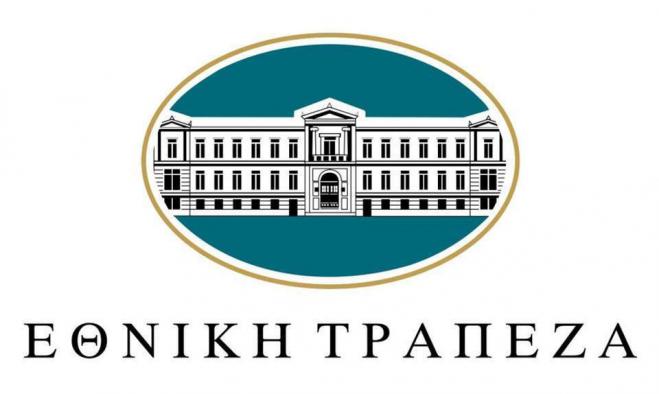 A swap deal between the Greek state and National Bank of Greece will lead to a further improvement of public debt sustainability and help in the country's future forays to tap capital markets, Finance Minister Christos Staikouras said in an announcement on Tuesday.

Staikouras was commenting on the repurchase by National Bank of three state bonds, of a nominal value around 3.3 billion euros and a purchase value around 3.8 billion, with an annual coupon of 3.5 pct and an average remaining maturity period of 5.4 years, issued in March 2019 through private placement. The repurchase was made with a 30-year bond issue carrying a nominal interest rate of 3.25 pct. The finance minister stressed that this deal is fiscally neutral and cash neutral for the Greek state, that it significantly reduces the risk of refinancing the state through a significant extension of maturity, that it is an emblematic issuance helping to reprice the Greek yield curve for all issues smaller than 30 years, while the state did not pay any commission. Also, the swap deal offers significant benefit on borrowing cost for 30-year bonds, while the state managed to extend maturity in an environment of historic-low interest rates.

At the same time, the swap deal significantly improves National Bank's profitability for the current year and to cover a big part of the bank's capital needs, helping the bank to participate in the "Hercules" non-performing loans reduction programme and offers benefits to the bank's shareholders (the state holds directly or indirectly more than 40 pct of the bank's equity capital).

"The finance ministry continues, with stability and prudence, the gradual implementation of an approved borrowing and management programme for the year 2020, thus achieving a gradual return to normality," the minister said.