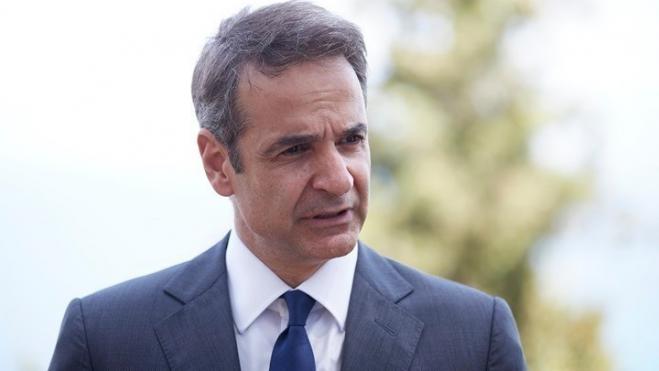 According to government sources, talks focused on regional developments and investments, while targeted investment projects will be discussed during a March visit to Riyadh of Development and Investments Minister Adonis Georgiadis and Tourism Minister Haris Theocharis.