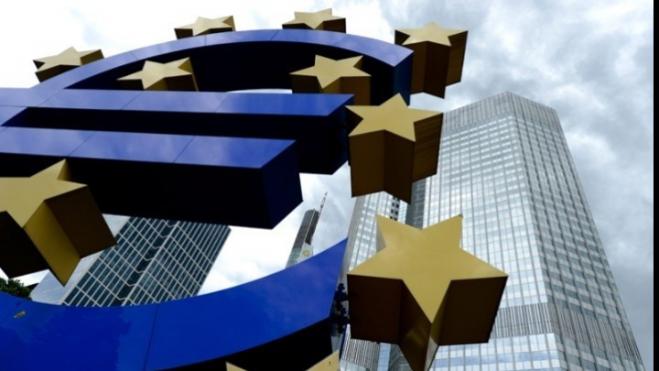 Greek banks will be able to place approximately 7 to 8 billion euros in the bond market from March when according to all indications the ceiling set by the European Central Bank on Greek banks' purchases of Greek state long term bonds will be lifted.

Finance Minister Christos Staikouras said that this ceiling is going to be lifted very soon. According to the European Central Bank supervision mechanism SSM, the lifing is very probable to be held until the end of March.

Bank executives expect this move to help the domestic state bond market by increasing its depth and liquidity, while at the same help create additional revenue form banks which will be able to place part of their liquidity -currently enclaved in the negative yields of Treasury bills into bonds with positive yields.