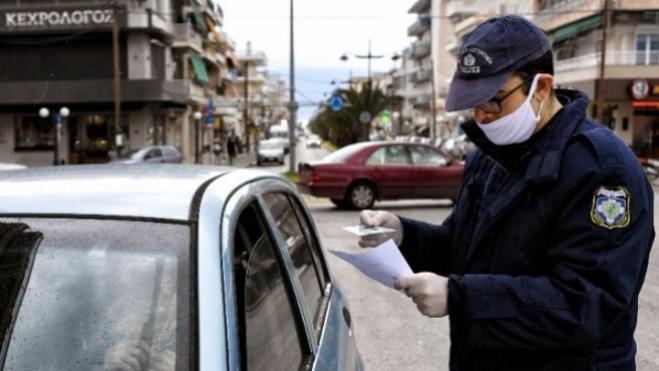 Violations of the curfew imposed to contain the spread of coronavirus in Greece reached 974 on Saturday, according to police.

It is noted that a total of 20,084 violations have been recorded since the first day of the measures.

Police also said that 348 persons have been arrested in total since March 12, the first day of measures restricting shop operation.