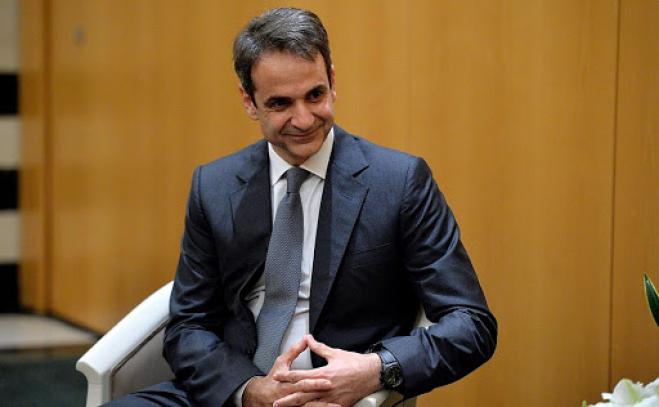 The coronavirus outbreak in Greece should have been a disaster, according to an article in TIME magazine but it has managed to escape the worst. The answer, according to the article published on Tuesday, was prompt action but also the Greek population’s readiness to abide by the measures.

As a popular tourist destination, Greece received 27.2 million visitors in 2019 alone — presenting a potentially significant risk of COVID-19 from international travelers. The country’s population is the second-oldest in the EU (behind only Italy), its health sector has been ravaged by austerity, and its crippled economy is still nearly 40 pct smaller than it was in 2008, before the last global financial crisis. Officials said in 2019 that, after three bailouts and drastic cuts to its public healthcare system due to austerity, there were only 560 ICU beds in the entire country of 11 million.

The key to Greece’s success, analysts say, was the government’s early steps to contain the virus ahead of most of Europe. In late February, before a single death from the disease had been recorded, carnivals were cancelled. Schools, cafes, universities and most other businesses were ordered closed on March 5, when there were just 31 confirmed cases in the country.