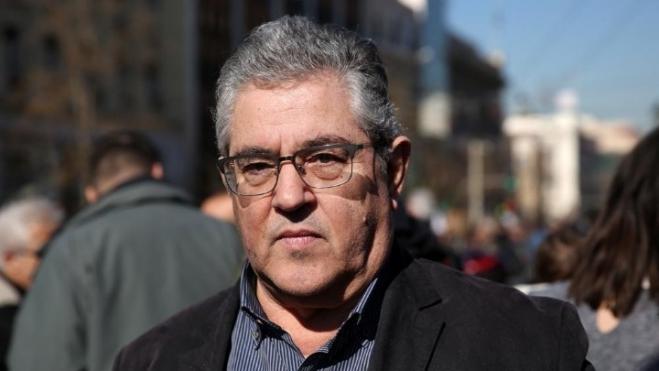 The mass graves and the collapse of health systems in powerful capitalist countries of the G7 and the European Union, even in the "capstone" of capitalism the United States, were proof of capitalism's decay and historical bankruptcy, Communist Party of Greece (KKE) General Secretary Dimitris Koutsoumbas said in an interview given to the Athens-Macedonian News Agency.

In the interview released on Sunday, he noted that a second wave of the pandemic was likely and the KKE's demands for the protection of the health of workers and the people "retain their urgent character".

The easing of restrictions should ensure protection of health and also end the "quarantine" imposed on labour and trade union rights, he added, while he accused the government of allowing big employers to finally carry out reactionary, negative changes that would now be here to stay, under the guise of the measures for the pandemic.