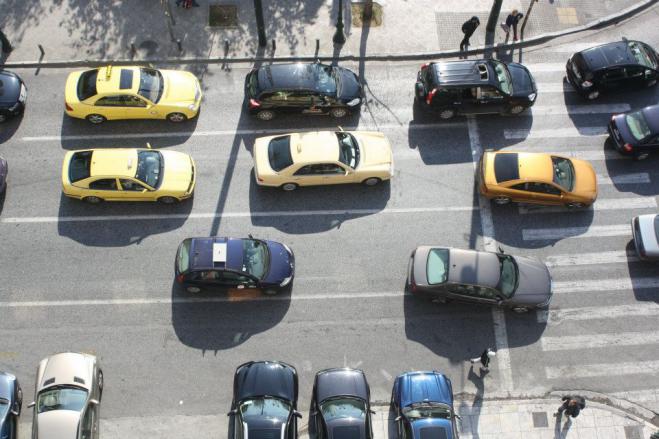 A large part of the center of Athens will be closed off to cars after Greek authorities decided to restrict traffic in efforts to contain the spread of the coronavirus.

Under the joint ministerial decision, the ban will apply for three months with the possibility of an additional three-month extension in the areas of Plaka (Mitropoleos, Ermou, Athinas, Stadiou, Mitropoleos sts) and on Ermou St (from Athinas St to Agion Asomaton St).

Stadiou St will remain in circulation.

The precautionary measures are aimed at minimizing the risk of coronavirus spread and safeguarding public health, the ministerial decision said.

Drivers violating the traffic ban will be fined 150 euros.

At the same time, municipal authorities decided to expedite works on the  Athens city walk project, which will include extending pedestrian areas and unifying the city’s archaeological sites and landmarks. Dubbed “Megalos Peripatos” (Grand Stroll), the 6.8km walk is scheduled to be completed by 2022. 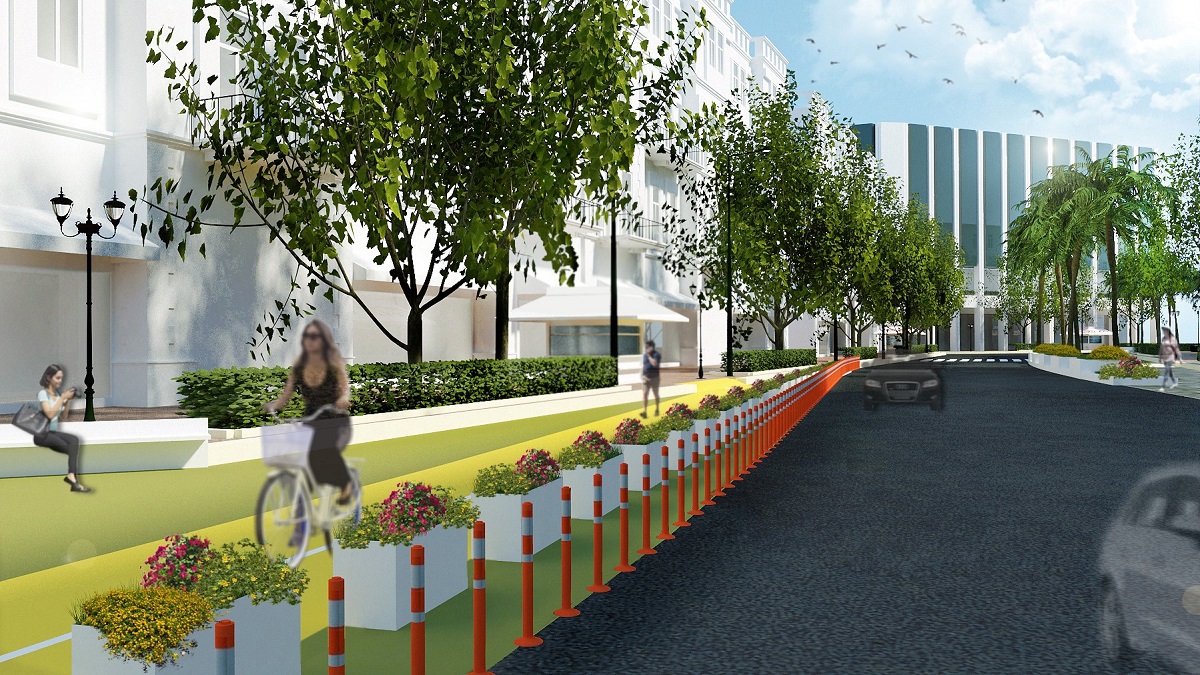 City authorities said in a statement that the works are aimed at increasing public space to allow for social distancing, decongest public transport by giving pedestrians and cyclists priority, and increasing the frequency of public transport due the opening of bus lanes.

Permanent residents, supply vehicles, and public transport are exempt from the ban.