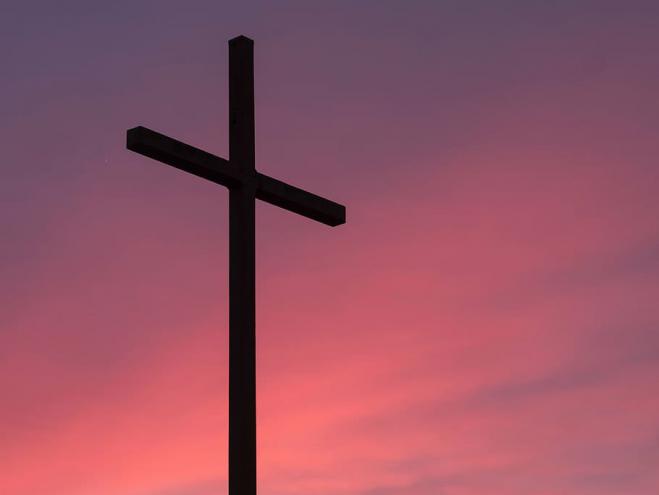 The circular, issued with the signature of the Protosyggelos of the Archdiocese and Archimandrite Barnabas, Theocharis, has been sent to all churches and monasteries.

It is announced that today, Tuesday, May 26, in the Holy Vigil on the occasion of the celebration of Easter, an Evening Doxology will take place in the Diocese of Athens, from 21:00 in the evening until 01:00 after midnight, during which it will take place. and the Divine Liturgy of Easter.

The Archdiocese urges that the same be done in all churches and monasteries if possible.

Finally, as stated in the circular, "the faithful will be given the opportunity to revive the Paschal joy, which they were deprived of due to the pandemic of coronation."

It is celebrated by the Church on the eve of the Ascension, that is, on Wednesday after the Sunday of the Blind (May 27, 2020).

It is one of the exceptions, as most holidays are performed on the eighth day, ie they last eight days. This custom was inherited by the early Christianss from the great Jewish festivals, which lasted eight days.