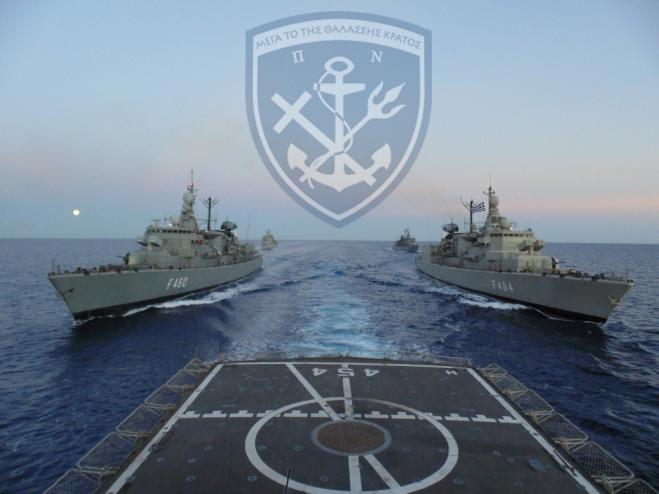 The Greek government is cautious about Turkey's next move, as it appears from the statements of ministers, regarding a "de-escalation" in the Aegean.

The Turkish side shows that it is willing to take steps back and stop the provocations, but on the one hand the Turkish media and on the other hand, "inflammatory" statements, make the Greek side wary" on whether things will roll calmly with the neighboring country.

Dendias: There is de-escalation, but ...

The Minister of Foreign Affairs, Nikos Dendias, stated yesterday that indeed Turkey is heading towards a de-escalation, without this meaning, however, as he noted, that the tension has passed irreversibly.

"We see from the Turkish side a gradual de-escalation with the return, as the Ministry of Defense informs, of Turkish vessels in ports and naval bases", stressing at the same time that this does not mean that all the tension that had been created in the previous days has passed. irrevocably ", said Mr. Dendias to Mega, adding that Greece has asked the European partners and the European Council has been instructed to prepare a list of sanctions.

A typical example that highlights why the Greek side remains cautious is what the Turkish media report about the "demands" of their country, so that the talks with Athens can begin. In an interview with Milliyet, the country's vice president, Fuat Oktay, said that Turkey was not going to back down on the Mediterranean issue and set "red lines", referring to Cyprus and the Aegean islands.

"Turkey today has become a regional power. Therefore it is obvious that whatever game they try to play in the Mediterranean will not succeed. If you look at our red lines there is Cyprus. No solution that is not based on political and sovereign equality and in the same way the fair distribution of natural wealth is our red line. "And the use of the rights in the context of the agreements that Turkey concluded with the TRNC are our red lines", Oktay said characteristically and raised the issue of demilitarization of the Aegean islands!

"It concerns the demilitarization of the Aegean islands that stems from the agreements signed 100 years ago. That is, if we look, on the contrary, at what agreements the Aegean islands have been militarized. This is unacceptable for Turkey. Whatever is required for this will be done. "Besides, at this moment, legal proceedings have begun in this context", he concluded.

Melvut Tsavousoglou took a similarly provocative stance, saying that he did not "understand" the attitude of Greece, commenting that "Hagia Sophia has been a mosque since 1453"

The reactions of Athens

Apart from Dendia's statements, other government officials also stressed that Turkey's behavior is unpredictable and that is why they are cautious. Yesterday, answering a relevant question regarding the possibility of dialogue with Turkey, government spokesman Stelios Petsas stressed that Greece is open to dialogue, clarifying that the only difference he recognizes with Turkey is that of the continental shelf.

For his part, Kostis Hatzidakis characteristically stated that "no one can ever be sure with Turkey", emphasizing in his turn that dialogue cannot take place under the regime of blackmail.