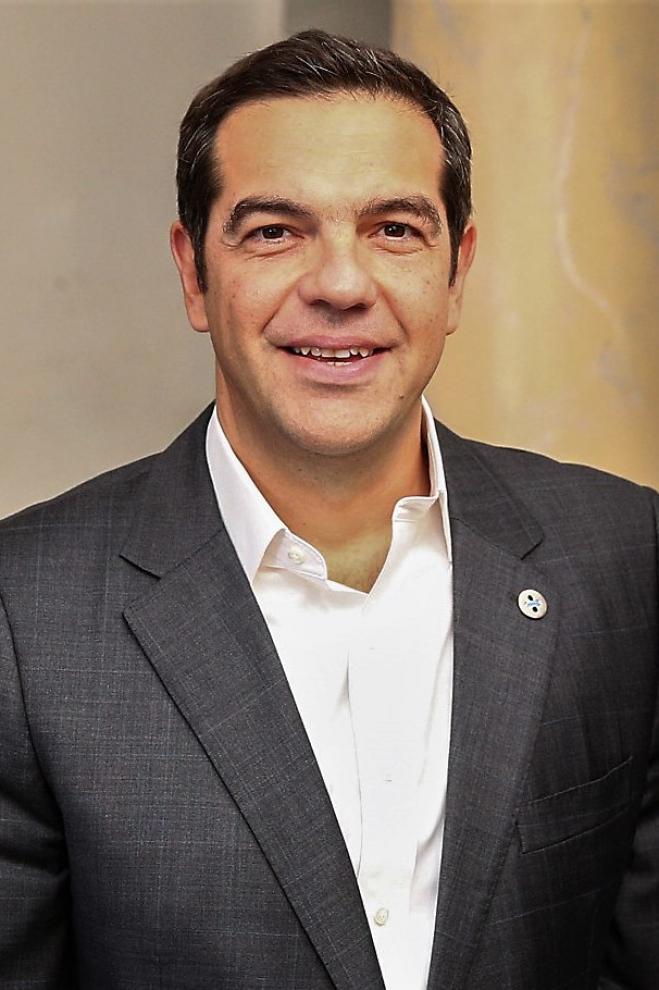 He stressed that the prime minister had an opportunity to show that he understands the urgency of the situation and that he must have the courage to address the parties with unifying language, while assuming his own share of responsibility.

"The country has 11 million individual responsibilities. Only one person has no individual responsibility, and that is Mr. Mitsotakis", he commented. Referring to Wednesday's statements by Development and Investment Minister Adonis Georgiadis, meanwhile, Tsipras noted that the prime minister had avoided saying two simple words, namely: "we miscalculated".

Tsipras said that SYRIZA had from the first pressed for and pointed out the measures that needed to be taken during the opening of tourism, chief of which was that of tests for everyone. "Is there no responsibility for tourism? No responsibility for complacency? Didn't you announce that the coronavirus has been defeated and organise a fiesta in Santorini?" he added.

"You tried to gain politically from the health crisis and human suffering and you are coming here today to say that you have made almost no mistakes, that young people are to blame," said the main opposition leader, noting that thousands of people were daily packed onto public transport like sardines while competitions for tenders to supply 750 buses have been cancelled.