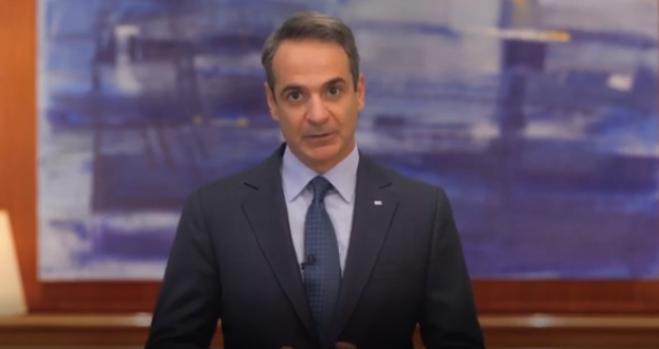 Kyriakos Mitsotakis referred to the whole network of challenges of Turkey against Greece and the Alliance in his video greeting at the 66th Annual Session of the NATO Parliamentary Assembly. A Summit that was normally scheduled to take place in Athens, but is being held via video conference, due to the pandemic.

In the wake of developments in the US and as we move towards the crucial December Summit, at which the EU will theoretically impose sanctions on Turkey, Kyriakos Mitsotakis reiterated his commitment to a "sincere and bona fide" dialogue with Ankara. He certainly insisted on this context of dialogue, which, as he pointed out, can not be other than "reciprocity".

The Prime Minister emphasized that he has been waiting for a long time for Turkey to show this spirit of reciprocity and warned that "if our calls remain unanswered, then it will be inevitable for the EU to take steps to safeguard its strategic interests and the interests of its Member States'. Highlighting the fact that Greece is a pillar of security for the region, Kyriakos Mitsotakis stressed that, nevertheless, it has accepted security challenges. He even noted that they undermine the unity of NATO and that this has become particularly evident recently.