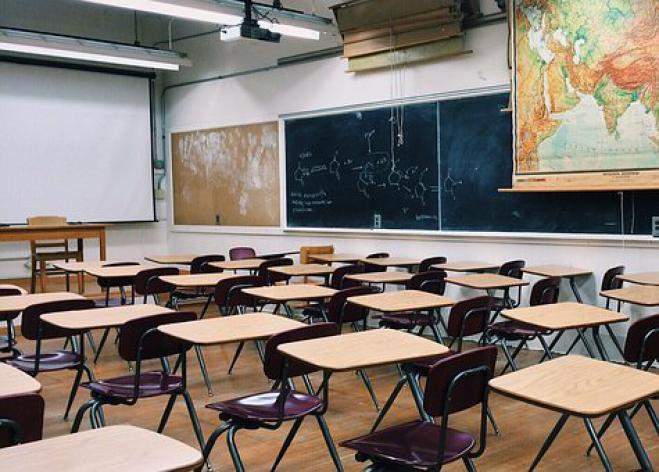 The government's first priority is to reopen schools at all levels, government spokesperson Stelios Petsas said on Wednesday, talking to the state broadcaster ERT. He noted that a discussion on how this can best be done, on the basis of the epidemiological data, will continue over the coming days in order to decide whether the date that children return to classrooms will be January 8, as initially announced, and whether all levels will open simultaneously or at different stages.

The final decision, he stressed, will be based on the recommendations of the experts - either unanimous or backed by a majority - which the government intends to follow.
An online meeting on this issue with Education Minister Niki Kerameus on Tuesday ended without any decision being taken, with experts postponing their final recommendation until they have reviewed the epidemiological data on Monday, January 4.

According to Athens-Macedonian News Agency sources, a majority of the committee were in favour of reopening schools on January 8, the date originally announced in early December, provided the current epidemiological trends continue to hold. They pointed out, however, that the course of the pandemic was a dynamic process liable to change from one day to the next, so the final decision cannot be predetermined with any confidence.