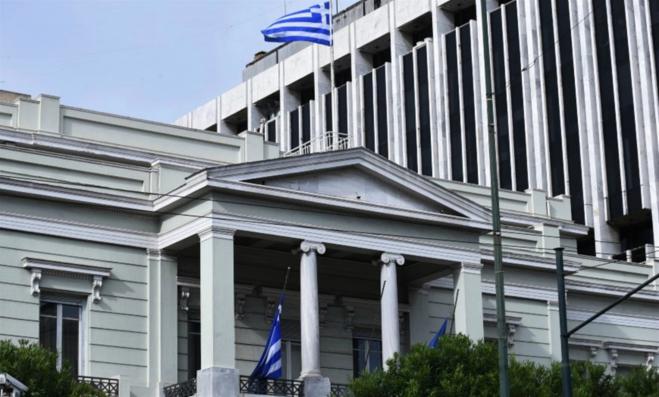 Turkey and Greece held a second round of exploratory talks on Tuesday designed to resolve a dispute over territory.

Turkish and Greek officials met in Athens for the initial contacts, which began on Jan. 25 after a five-year hiatus.

Turkey and Greece are searching for common ground to resolve long-standing differences over maritime borders.

The agenda of the talks, which are meant to precede official negotiations, has, however, become a cause of dispute.

Greece insists that the demarcation of maritime exclusive economic zones and the continental shelf are the only issues up for discussion. Meanwhile, Turkey wants a wider range of issues to be on the table such as air space, the demilitarisation of Greek islands in the Aegean and the rights of Greece’s Muslim-Turkish minority in Thrace.

According to Greek newspaper Kathimerini, Greek and Turkish officials met in a central hotel in Athens. No details were given on the substance of the talks, which lasted four hours, it said.

The negotiations took place ahead of a European Union summit on March 25-26, at which EU leaders will discuss whether to sanction Turkey for sending survey ships into areas of the Mediterranean claimed by Greece and Cyprus.

The exploratory talks first began in 2002 and were suspended in 2016.