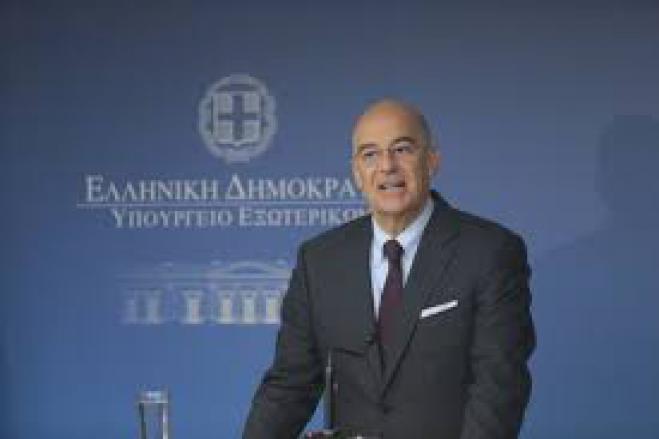 Diplomats from Greece and Turkey failed to reach a breakthrough on Tuesday during a latest round of talks on the standoff between the two states over eastern Mediterranean borders and energy rights. This was what most analysts expected.

Greek Foreign Minister Nikos Dendias told reporters afterwards that his country was “participating in these talks in good faith,” but the two sides seemed far apart both on the scope and details of the talks.

Turkish President Recep Tayyip Erdogan said it was “out of the question for us to make any concessions.” Addressing a news conference, he added, “Turkey’s determination in the eastern Mediterranean remains entire.”

The NATO allies are at odds over issues such as competing claims over their respective continental shelves, maritime rights and air space in the Mediterranean, energy, ethnically split Cyprus and the status of some islands in the Aegean.

Turkey this week protested against a deal between Greece, Israel and Cyprus for an undersea cable linking their electricity grids. According to the state-run Anadolu news agency, Ankara says the planned route for the cable runs across Turkey’s continental shelf.