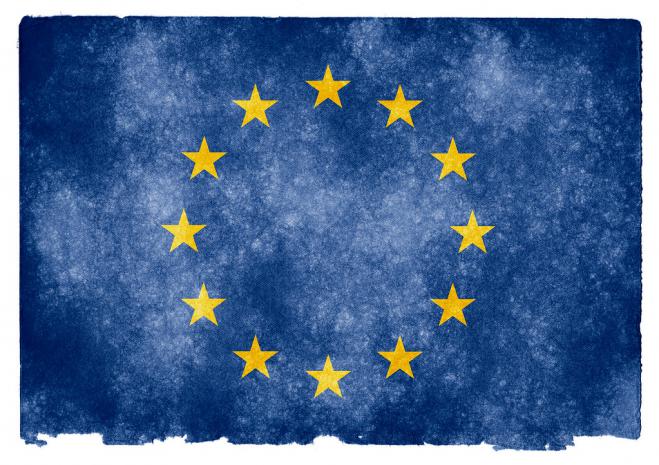 The foreign ministers of Greece, Cyprus and Austria intervened concerning  a public statement by the EU foreign policy chief Borrell anticipating the EU's attitude towards Turkey. The Borrell report on Euro-Turkish relations was discussed at today's meeting of the Foreign Affairs Council.

The decision was not taken as expected, because it is assumed that the meeting of Foreign Ministers should not have preceded the decision of the forthcoming Summit. Nevertheless, Borrell read to the ministers a draft statement to the media, which, however, not only did not reflect the debate in the Council, but instead glaringly embellished the picture. His unethical attitude provoked the reaction of Greece, Cyprus and Austria, with the result that his statement was modified and became more balanced, although again embellished.

The foreign ministers converged on the so-called dual approach to Euro-Turkish relations, also due to Ankara's contradictory behavior: on the one hand, a "positive agenda", on the other, the threat of sanctions. Given the controversy within the EU, the final decision was postponed once again, this time to the June Summit, on the pretext that the landscape must have been clarified and Turkey can be assessed with more data.

Euro-Turkish relations
All the ministers who spoke criticized the Erdogan government for both the proposal to ban the Kurdish HDP party and for Turkey's withdrawal from the Istanbul Convention on Violence against Women. Borrell himself even pointed out the fact that these two incidents happened shortly before the Summit.

The ministers expressed satisfaction with the start of the Greek-Turkish exploratory talks, as well as with the convening of the informal five-part talks on the Cyprus issue. Borrell and the Spanish minister even criticized Britain, which did not want the EU presence in the talks as an observer, despite the fact that the Republic of Cyprus is a member state.

The foreign ministers agreed that the EU should continue funding Turkey for Syrian refugees, regardless of Ankara's behavior on other issues, as Berlin wanted. The German minister, in fact, suggested that funding be increased to cover both Iraqis and Afghans in Turkey.

What does the Borrell report on Turkey include?
Dendias generally chose to join. He described the Borel report as balanced in the context of its dual stance on Turkey. He stressed, however, that the policy of demonstration of power and intimidation pursued by Turkey towards Greece and the Republic of Cyprus is not negatively pointed out. He even made a special reference to the absence of any reference on the one hand to the casus belli on the expansion of Greek territorial waters, and on the other to the need for the withdrawal of Turkish forces from Libya.

The Greek Foreign Minister, in fact, reflecting the spirit that seems to govern the new American foreign policy, emphasized the human rights violations that have increased and intensified recently. He concluded by saying that the EU must meet the expectations of the European-oriented Turks.

Cypriot Minister Christodoulidis stressed that the EU has not yet implemented the decision of the European Council to impose additional sanctions on illegal Turkish drilling in the Cypriot EEZ. As the decision on Euro-Turkish relations is once again postponed (for June), he asked not to take any decision, such as the modernization of the Customs Union, which, in fact, Ankara does not implement in Cyprus in violation of Community law. Finally, he referred to the planned settlement of Varosia and the entry of illegal immigrants from the Occupied Territories into free Cyprus.

The Austrian minister was fiery against Turkey. He described the proposal to ban the Kurdish party and the withdrawal from the Istanbul Convention as "spitting in the face of the EU". He added that it was paradoxical that a few days later the EU would "happily" announce the modernization of the Customs Union. The Austrian not only supported the remarks of Dendias and Christodoulidis, but also characterized as a weakness of the Borel report the fact that it lacks, as an alternative, the review of the status of candidate country that has been given to Turkey.

Who supported Turkey
The Luxembourg minister was supportive of the Greek positions, recalling that when the Istanbul Convention was concluded, Foreign Minister Cavusoglu was the chairman of the Parliamentary Assembly of the Council of Europe. The interventions of the Foreign Ministers of Ireland, France, Belgium, Slovenia and Denmark were also supportive of Turkey. The French minister, however, was more measured against Turkey than before, which may indicate something. The Dutch and the Scandinavians focused their criticism only on human rights violations.

As expected, there were also those who extended a helping hand to Turkey. The Italian, Croatian, Romanian and Polish foreign ministers called for an immediate promotion of the "positive agenda". The Romanian, in fact, asked for the possibility of convening an EU-Turkey summit, while the Pole maintained the pretexts, stating that it is important to keep the threat of sanctions on the table. The above ministers (not the Croat) raised the issue of convening a Conference on the Eastern Mediterranean.

We left the German Foreign Minister last. Although in the diplomatic background he moved with the aim of making Turkey fall softly, at the summit he tried to appear balanced, acknowledging that the threat of sanctions should remain on the table. He even said that he knows from personal experience how difficult relations with Turkey can be and that it takes time to see if the recent de-escalation is credible. Indirectly but clearly, he was in favor of resuming EU-Turkey summit contacts, while he said that the modernization of the Customs Union was a long-term process.