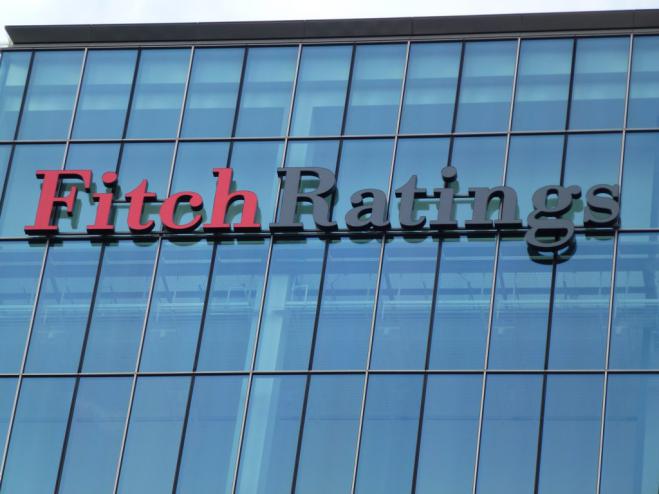 Greece’s debt stock will remain very high for a long time, but debt sustainability is underpinned by several mitigating factors, Fitch Ratings said in a new report on Monday. Greece’s general government debt to GDP rose to 207% of GDP at end-2020 from 181% in 2019 as a result of the severe shock to the country’s public finances caused by the pandemic. We expect the debt ratio to remain at this level this year before declining to 193% by 2022, the credit rating agency said.

The structure of Greek public debt, with a very high concessional share, means that debt-servicing costs are low. We forecast interest payments-to-revenue ratios over the next two years to be among the lowest of the ‘BB’ rating category. We project that gross financing needs (GFN) will peak in 2022/2023 and then remain below 15% of GDP on a 10-year horizon. An alternative scenario with higher primary deficits would point to an increasing GFN/GDP ratio over time.

Looser fiscal policy through persistent primary deficits presents the greatest risk among our alternative scenarios. In March, the Greek state repaid around 65% of its outstanding IMF loans.

The IMF prepayment, other things equal, reduces the baseline GFN projection over the next two years, by around 1.8% of GDP.

Debt reduction remains a key rating driver. The Stable Outlook indicates that the rating is likely to remain unchanged over a one- to two-year period, and therefore stay below investment-grade level. We could take positive rating action if government debt were to return to a firm downward path from 2021. Continued financial flexibility is an important mitigant of the risks from higher debt, but is already factored into our assessment, and would not on its own lead to positive rating action, Fitch said.