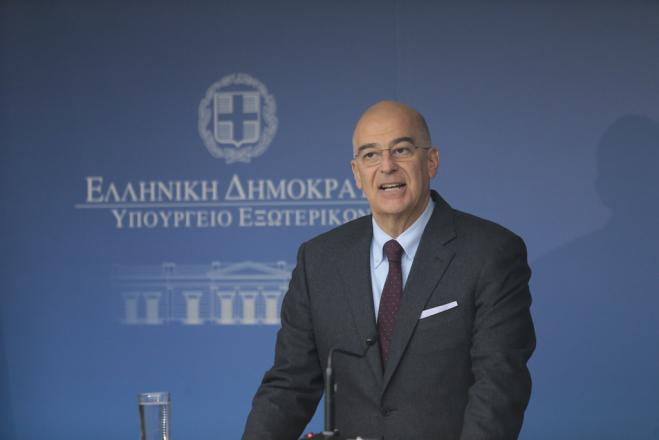 The Minister of Foreign Affairs, Nikos Dendias, will be in Ankara tomorrow, where he will have a private meeting with his Turkish counterpart Mevlüt Çavuşoglu. There will then be extended talks between the two delegations and joint statements to the press.

From the Greek side, the delegation will include the Deputy Foreign Minister, responsible for economic diplomacy Costas Frangogiannis, as well as the official leadership of the Ministry.