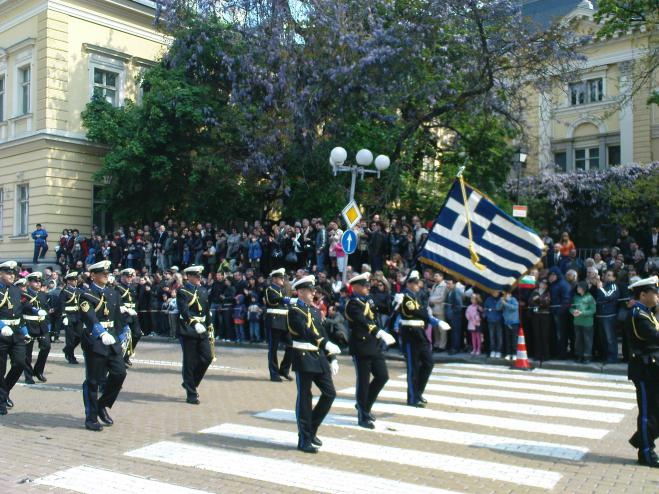 Athens is reportedly preparing a vigorous response to the latest provocation by the Erdogan regime, days after Turkey’s permanent representative to the UN conveyed a letter to the organization essentially disputing Greece’s sovereignty over several islands in the eastern Aegean.

The latest “imaginative” claim by the increasingly erratic and authoritarian administration in Ankara holds that by fielding defensive military formations and equipment on the specific islands Greece violates a pair of international treaties, and according to official Turkish reasoning, negates its sovereignty over the islands.

Athens has previously dismissed, and at times sharply ridiculed, the specific Turkish positions regarding demilitarization of the eastern Aegean islands. Most importantly, the Greek side has pointed out that repeated Turkish military action, threats and belligerence over the decades make defense of territory paramount, as per the UN Charter’s Article 51 regarding states’ individual and collective self-defense.

The defensive and deterrence capabilities on several eastern Aegean islands were boosted after the 1974 invasion and continued occupation of one-third of the Republic of Cyprus, and were reinvigorated in the wake of a 1996 resolution by Turkey’s grand assembly to consider Greece’s right – under UNCLOS -to extend its territorial waters to 12 nautical miles as a cause of war (casus belli).

One of the treaties cited by Ankara, the Treaty of Peace with Italy in 1947, part of the Paris Peace Treaties, in fact, does not include Turkey as a signatory, i.e. a party to the treaty and its provisions.

In the present day, the Greek foreign ministry will, according to reports, reply with both legal and political counter-points.

Among others, the Greek side will cite the legal point of no connection in international law between sovereignty and demilitarization, with the concept of national sovereignty enjoying full and never conditional status.

Diplomatic circles in the Greek capital this week also scoffed at the purported case law reportedly cited by Turkey, calling it baseless and historically non-existent.

At the political level, and echoing recent statements by Greek Foreign Minister Nikos Dendias, Athens will point out the absurdity of Turkey complaining over the demilitarization of Greece’s eastern Aegean islands when the latter country’s military fields the second biggest landing craft fleet in the Mediterranean – a force permanently parked across from the specific islands – and also maintains the ‘cause of war’ threat against a neighboring country and fellow NATO member.