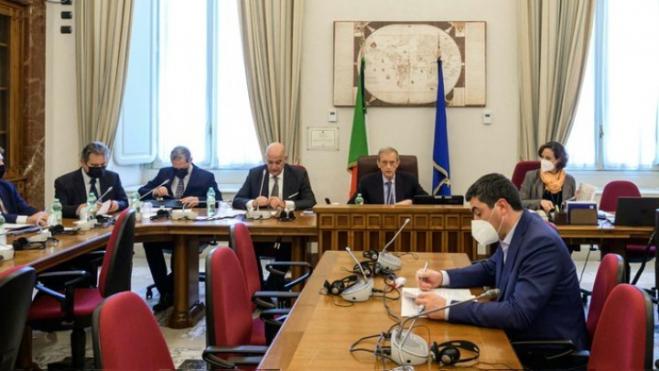 Greek Foreign Affairs Minister Nikos Dendias met on Tuesday with Piero Fassino, president of the Foreign Affairs Committee at the Italian Chamber of Deputies, and discussed bilateral issues including the Greece-Italy agreement on the delimitation of maritime zones.

Earlier he had met with the Vatican Secretary of State, Cardinal Pietro Parolin, and discussed the upcoming visit of Pope Francis to Greece.