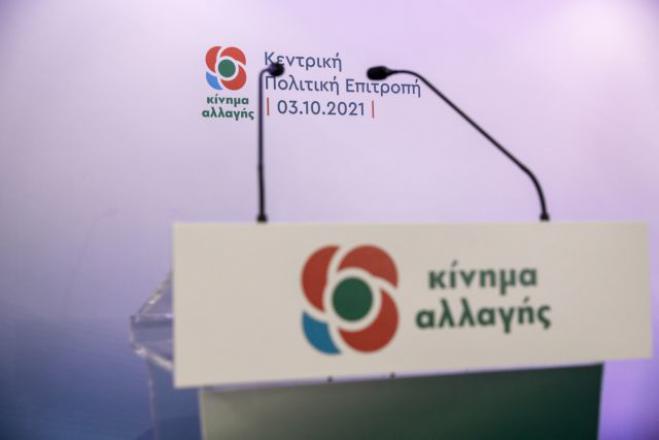 The first place in the Parliament-represented Movement for Change (KINAL) grouping elections was taken by the European Parliament Deputy, Nikos Androulakis, passing to the second round, which will be held next Sunday. The percentage he receives is close to 37%, according to the latest results in the KINAL elections, with 90.26% of the votes counted.

The former prime minister, party leader and veteran politician, George Papandreou, passes to the second round with a percentage of 27.78%, with the former PASOK minister and current KINAL deputy taking the third place with a percentage of 25.95%. With less than 40,000 votes not counted yet, both Nikos Androulakis and George Papandreou will go down to the wire to see who will emerge in the second round.