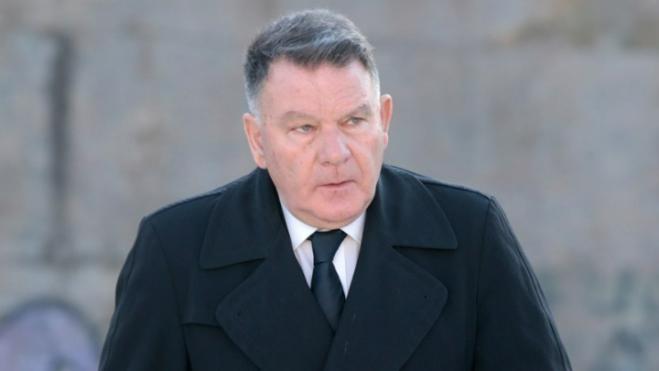 The chairmen of Aris football team and its amateur division offered to pay for legal representation in court of the family of a young man, 19, who lost his life in an unprovoked attack by rival football fans early on Tuesday morning in of Thessaloniki.

The attack occured when the perpetrators accosted the young man and two of his friends and demanded to know which club they supported. When they found out they were Aris fans they brutally attacked them, injuring two of them and killing the 19-year-old by stabbing him with a blunt instrument.

The case has shocked Greece and led to strong public condemnation including by the prime minister, who asked the Citizen Protection Ministry to prioritize the crime's investigation.