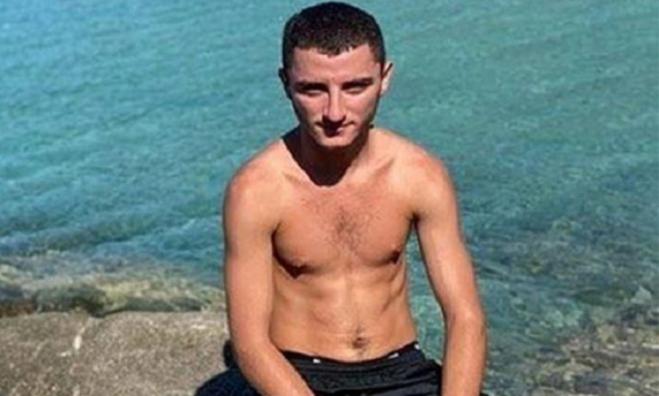 Developments in the case of the brutal murder of Alkis are rapid, as the lawyer of the 20-year-old who had fled to Albania and was wanted confirmed that his client is expected to be handed over to the authorities in the next few hours.

His attorney Paraskeva Spyratos, speaking to journalists outside the Thessaloniki Courthouse, noted that he had contacted the 20-year-old and informed him that he would be handed over to the Albanian authorities and to be extradited to our country.

"My client's intention is to appear before the Greek authorities. I believe that in the next few hours he will be handed over to the Albanian authorities and will agree to follow the extradition process," he said, expressing his condolences to Alkis's family for "the unfortunate and unpleasant incident".

At the same time, he referred to the statements made by Alexis Kougias, the lawyer of Alkis's family, about the 21-year-old - he had stated that we will not see him in Greece for the next 20 years - saying that "he intends to come" to "deal with this case".

What he will claim to the Authorities

Asked by reporters about what the 21-year-old claims about the crime, he noted that he did not have a detailed conversation with him, but conveyed that he had a "regional role" in the crime.

"His general position is that he had a regional role in the crime," he said.

At the same time, as he stated to his lawyer, he is devastated by the incident, which he characterizes as "the biggest misadventure of his life".

How he escaped to Albania

The 20-year-old had crossed the border a few days after Alkis' murder, when the police were trying to unravel the tangle of events and find clues leading to the perpetrators.

He took advantage of the authorities' delay and managed to reach the Greek-Albanian border by car and cross into the neighboring country, at 23:45, on the night of February 2, without raising any suspicions. An arrest warrant had not been issued against him.

His details were searched 30 times after that night, by both Greek and Albanian police, who -as it seems- are on an open line to locate him.

The 20-year-old, originally from Albania, is said to be an organized fan of PAOK, in the same association with the 23-year-old, and has a tattoo on his leg with the date of founding of the Northern Greek team.

He is known to the police authorities of Thessaloniki, as his dossier includes plenty of action in similar attacks.

The 20-year-old was identified in 2019, when together with the 23-year-old he was in the group that attacked two people in Charilaou, Thessaloniki.