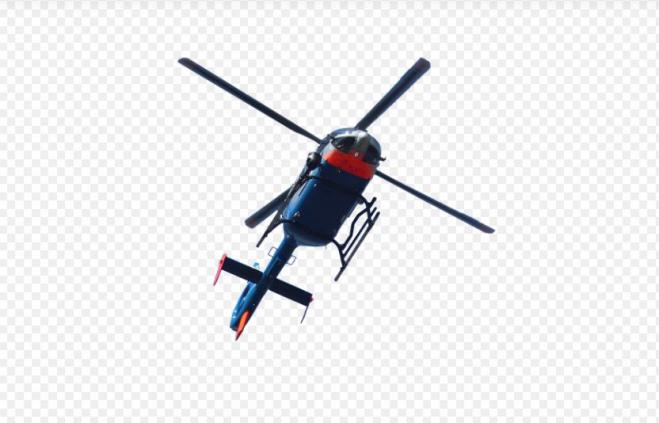 A 22-year-old man was fatally injured in a helicopter accident on Monday at a heliport in the Spata township, near the Athens International Airport, east of the Greek capital.

According to initial reports, the helicopter’s tail blade fatally struck one of four UK tourists, who had leased the aircraft. The circumstances surrounding the incident are still sketchy, although the first assessment is that passengers or the aircraft’s pilots failed to follow safety protocol upon landing.

The British group was returning with two private helicopters from Mykonos, where they had spent their holidays, to a heliport in Spata. After disembarking, they intended to travel to Eleftherios Venizelos Airport, board the family's private jet and return to Britain.

The two helicopters were flying in formation, one behind the other. The first Bell 407 helicopter of the Superior Air company, with four passengers and a crew of one pilot, landed at the company's helipad located at the end of the Lolos multipurpose hall in Spata, very close to the Eleftherios Venizelos airport. In the second helicopter were the parents of the 21-year-old who lost his life. The second helicopter was rerouted by the pilot so that they would not face the grim spectacle of their son's remains