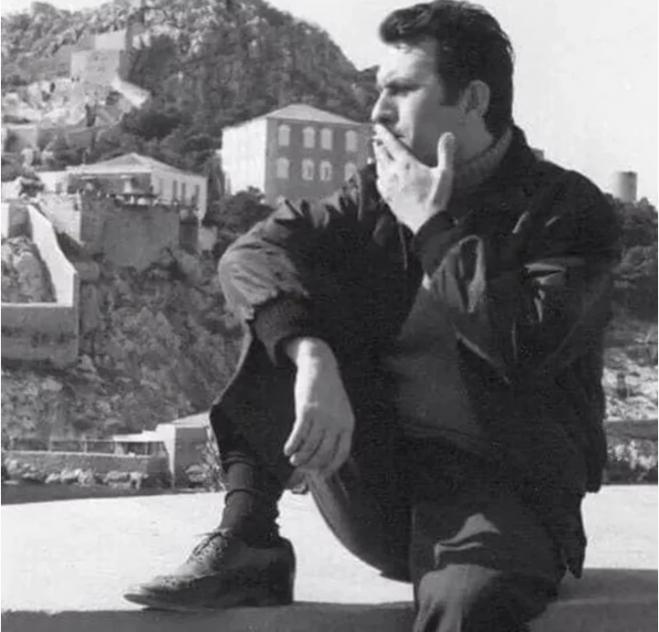 Actor and singer Nikos Xanthopoulos died on Sunday at the age of 89. Xanthopoulos was suffering from serious health problems and was treated in hospital.

Xanthopoulos was very popular mostly in the 60s and played in many films. He was known for his melodramatic roles of the "poor, yet honest working class" hero who undergoes trials and tribulatiions, but ultimately triumphs in the end. These roles earned him the nickname a man of the people.

Xanthopoulos, the sone of Asia Minor refugees, grew up in impoverished working class conditions, to which he attributed his yearning to bcome as he said a "better person". He was well known for his charitable work, despoite his keeping it away fro th public eye.

His father, a resistance fighter, was arrested with his mother by the Germans at the age of 9 and taken to prison. "My experiences with the refugees of this neighborhood were experiences of poverty. It was easy for me to transfer these experiences to the cinema, that is, to play a person from αμονγ these people whom I knew well, I knew their problems, their dreams. That's how I got into cinema" he often said.

He lived the way he wanted with the people he loved

Nikos Xanthopoulos died at the age of 89 after serious health problems.
He lived as he wanted, out of the limelight with the people he loved. In recent years he had retired from the world of entertainment and lived in his estate in Paiana.

The costumes "tightened" him, he loved the roles of the sailor, the worker, the day laborer, those he felt comfortable embodying. Nikos Xanthopoulos was married twice and had four children and five grandchildren. In 2005, he published his autobiography entitled "What I remember and what I loved" where in one sentence he explained his attitude towards success and life, "I wondered if I deserved this love and I tried with time to become better, more humble, more amenable, το οφφερ solidarity, more honest, more okay. One with the πεοπλε, one with them. I never forgot my cobbler father, my mother in the factory, my stepmother a cleaning woman," Nikos Xanthopoulos confided.