Greeks from around the world proudly marched during the Greek Independence Day Parade down 5th Avenue in Manhattan. New York City's celebratory parade began at 1:45 p.m. and walked from 64th Street to 79th Street.

It was organized by The Federation of Hellenic Societies of Greater New York. The Greek community of the Tri-State area and beyond, teamed up as they do each year, to commemorate the Hellenic state's independence from the Ottoman Empire on March 25th, 1832.

The Parade in Manhattan represents the largest gathering of Greek-Americans outside of Greece, and has strong cultural ties to the Big Apple. Established in 1938, the parade brings over 100,000 onlookers each year with about 25,000 participants. The cold New York City weather didn't stop the Hellenic community from proudly honoring Greek Independence Day.

Distinguished dignitaries from Cyprus, Greece and the United States participated, along with tons of Greeks from America's churches, schools, teams and associations. New Greek TV was on the scene offering full coverage of the event. The energy on the streets was felt by everyone participating in this year's impressive Greek Independence Day Parade. 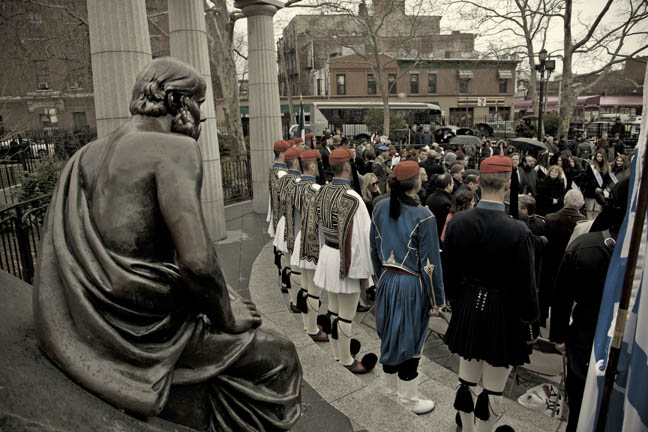 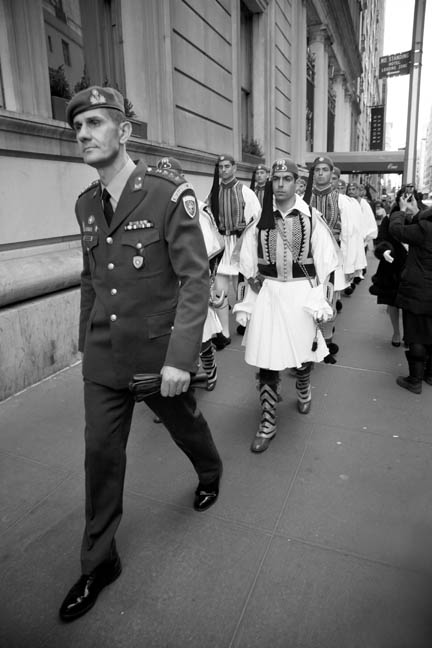 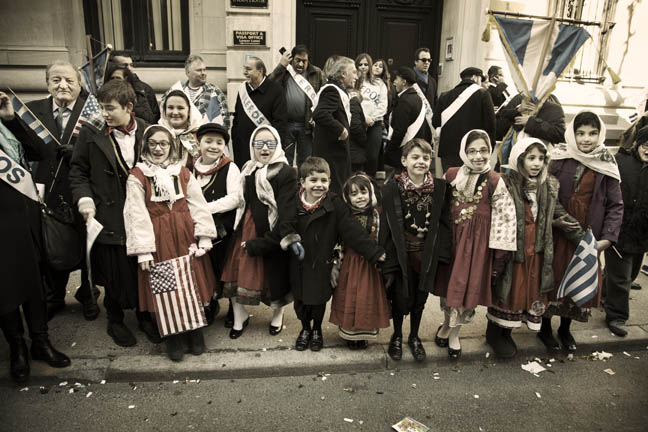 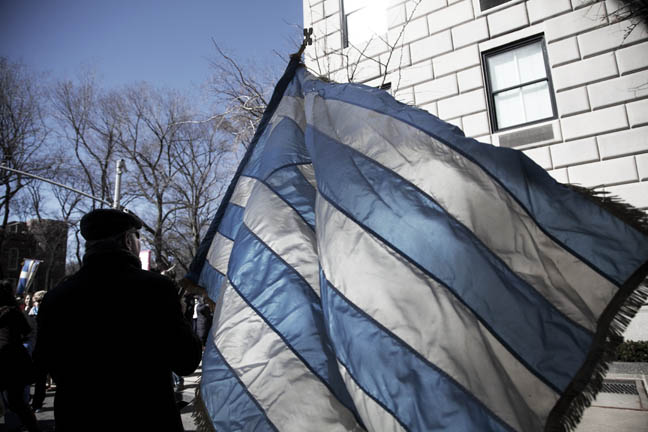