A Charlotte woman who went missing in mid-December was found dead, and warrants have been issued for a man believed to be responsible for her death.

At the time, Hantzopoulos was believed to be traveling to either Pineville or Fort Mill. Charlotte-Mecklenburg police said she was driving a silver 2005 Toyota Avalon.

On Tuesday, police said that Hantzopoulos was found deceased along with the Toyota. Officers did not say where the car was found or how Hantzopoulos may have died.

Humberto Alvarez Mendoza, 44, is wanted for murder in Hantzopoulos’ death. Investigators have not revealed what led them to naming him as a suspect. 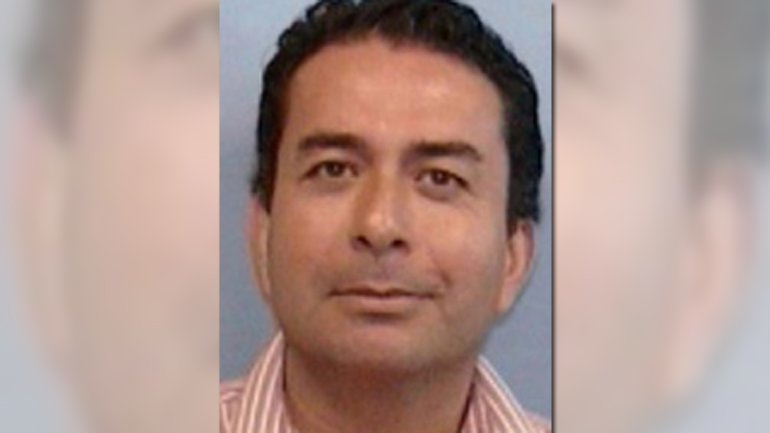 No further details have been released.

Anyone with information on Mendoza’s whereabouts is asked to asked to immediately call 911, or contact the Violent Criminal Apprehension Team at 704-336-VCAT.