Greek actress Filio Biniarou and Greek-American writer/director James Agnew co-produced the film “The Capture”, which was selected by the Dublin Sci-Fi Film Festival for its 2018 lineup. 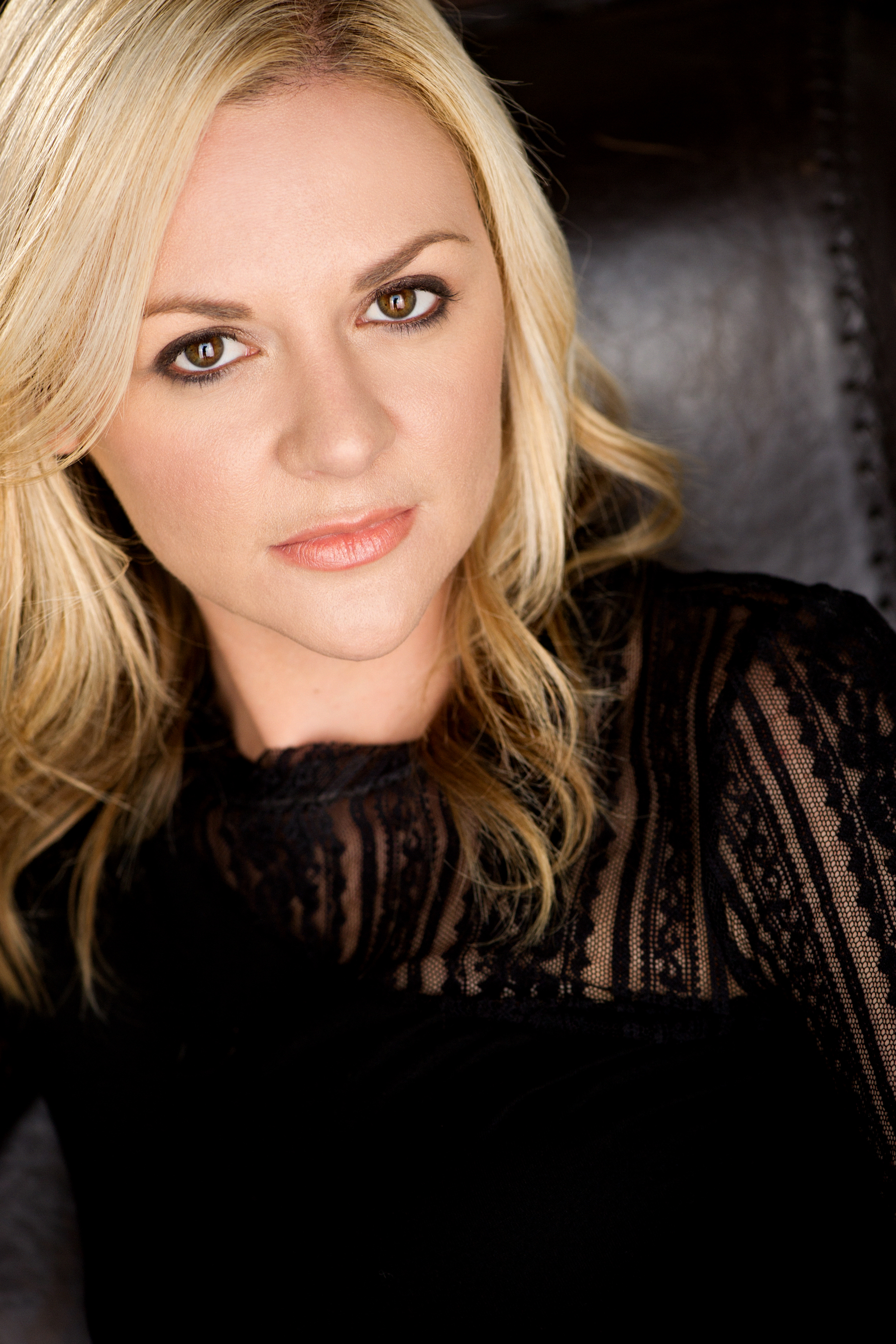 “The Capture” has already secured US distribution for 2018, after winning Best Feature Film at the 2017 Berlin Sci-Fi Film Festival. Agnew, in addition to producing also directed the project, and co-wrote the script with Sean Keller.

Starring Nora-Jane Noone, Jonathan Howard, and Amanda Wyss, “The Capture” focuses on a group of scientists that perform an unethical experiment bending both time and space. This leads to a ripple effect that alters not only their lives but possibly the very fabric of the universe.

Writer and director James Agnew has previously written “Game of Death” and “Rage” with Nicholas Cage. Filio Biniarou most recently appeared in “Armenia, My Love…” and the TV movie “Inbetween”.

After making a splash in these international film festivals, we can’t wait to see “The Capture” in US theaters and streaming platforms soon.

Filio Biniarou was born and raised in Greece. She graduated from Capodistrian University in Athens with an English Literature/Theatre major. Wanting to master her acting studies she also graduated from 'IASMOS', one of the most respected acting schools in Greece.

As an actor in Greece she participated in theater productions, having also the honor to act for the Experimental Stage of the Prestigious National Theater of Greece. Filio was also a cast member in many successful TV shows: 'Don't Say Goodbye', 'My Sweetest Lie', 'Love', 'One Minute Theatre' as a series regular and recurring Lead. Her acting resume also numbers many independent film credits.

For Filio, acting is an adventure; she has been pursuing this from the moment she arrived in Los Angeles. Margie Haber, AIDA, Brian Reise Studio and Lee Strasberg, are some of the acting schools she has attended to embrace new acting methods and techniques. Since she moved to Los Angeles she was cast in independent film productions, adding some important credits to her resume. Also being an aspiring screenwriter she has her own projects in development.