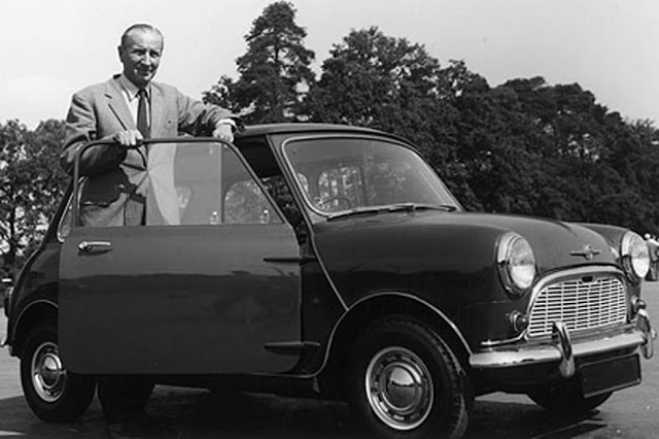 Alek Isigonis is one of the Smyrnians who left as children from the flame of the Asia Minor disaster and became great and globally famous. His talent in design was proven by the timelessness of his most important creation, the legendary Austin Mini, which was withdrawan from production in 2000. Even today, the new models retain his central design philosophy.

After the war he returned to car design and in 1948 he presented the "Mosquito", which known as Morris Minor will make a great career as it will be produced until 1971. Isigonis also designed the Morris Minor and Austin 1100.

Isigonis studied engineering at the Battersea Polytechnic in London, despite having failed three times in the mathematics exam. As he said: "mathematics is the enemy of every creative man." His contact with machines, however, was his patrimonial destiny. 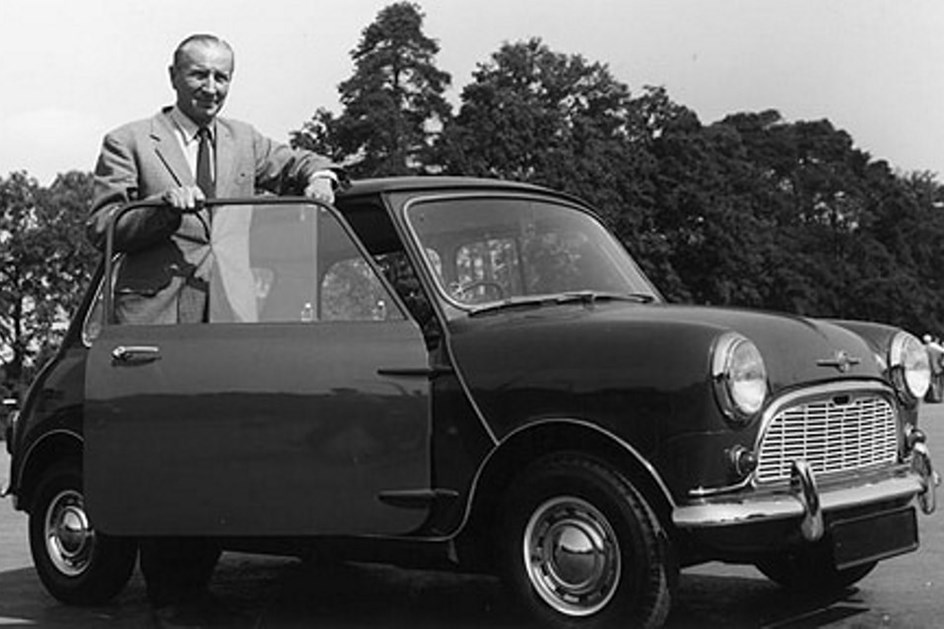 His father, Konstantinos, studied engineering in London in the late 19th century, where he married Alexander's mother Hilda Prokop. His grandfather in 1830 had left Paros to work in Smyrna for the English Railway Company. There he got British citizenship.

Alexander was born in 1906 in Smyrna and at the age of 14 had the rare privilege of that time of driving a Cadillac It is said, however, that he was not excited. In 1922, with the destruction of Smyrna, he was among the lucky ones who boarded an English ship carrying his family to Malta. 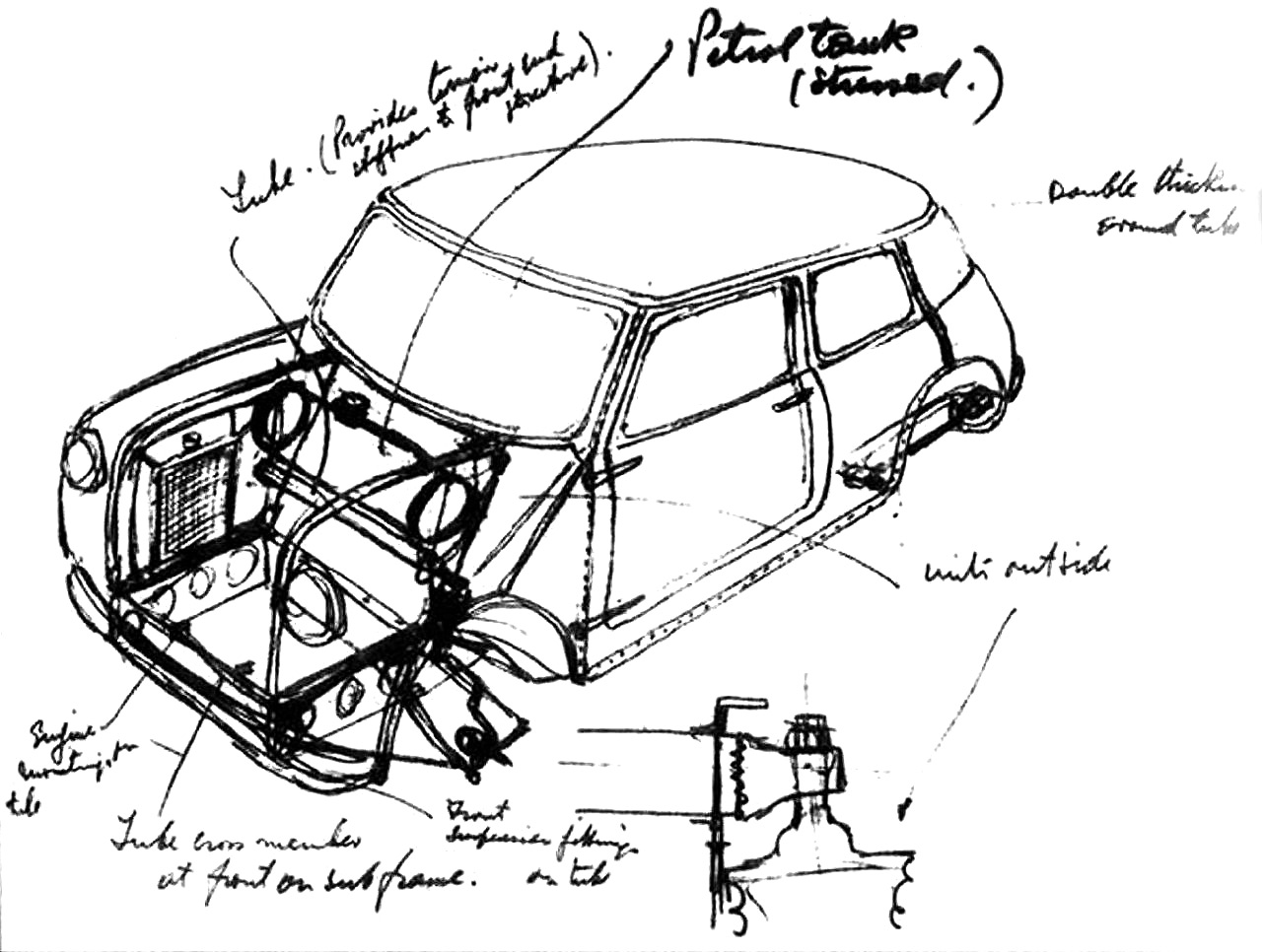 But his father died, and his mother decided to go to England. When he finished his studies, his mother gave him a car as a gift so he could tour Europe. But the car often broke down and he decided to fix this. Having succeeded, he made the trip that many people plan, but few carry out. 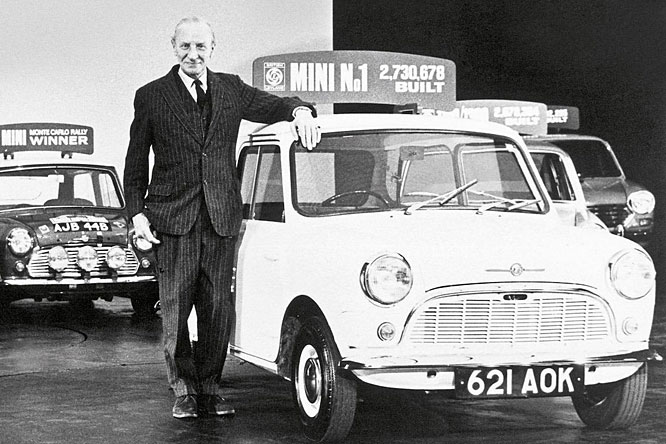 Before creating the Mini, he joined the design of other successful models such as the Morris Motor Company's Morris Minor (produced 1948 - 1971), which he felt very proud of, because it combined comfort, performance, and affordability.

Ηe treated the Mini as a car that resulted as because of cuts ... in everything. He had the reputation of being a strong-minded and difficult to work with partner, and he did not hesitate to quit the top English carmakers whenever he disagreed with a central design decision.

His character is borne out by monumental quotes that many modern managers would envy, such as "a camel is a horse designed by a committee" and "a specialist is someone who explains how you will not manage to do something"! 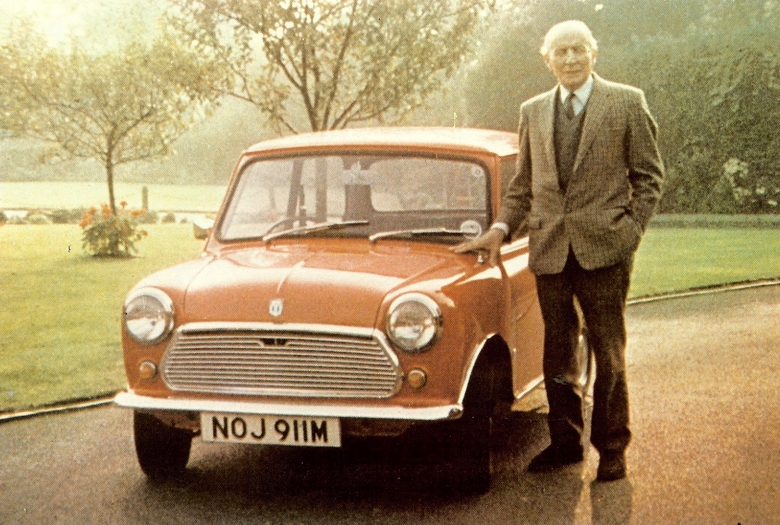 The "Greek god" designs the Mini

However, he earned the nickname "the Greek god" because everyone recognized his great talent when he returned to B.M.C., which emerged in 1952 when Morris Motor merged with Austin Motor Company.

Having ensured that he would have his own team, he was dedicated to the effort to create a small car. He changed the position of the engine to save space and managed to design a small car with a relatively comfortable cabin that could park anywhere. He was not very interested in the accessories like a radio, but he was adamant about having an ashtray, being a fanatical smoker and made sure it was included in the design!

What contributed to its success was the spirit of the times since the Mini was released in 1959 priced at 496 pounds, becaoming a symbol of the 1960s, as its unconventional design fit perfectly with the climate of the era.

Many top music and film stars, including bluebloods such as Princess Grace of Monaco and Princess Diana, drove and were photographed with the iconic Mini. 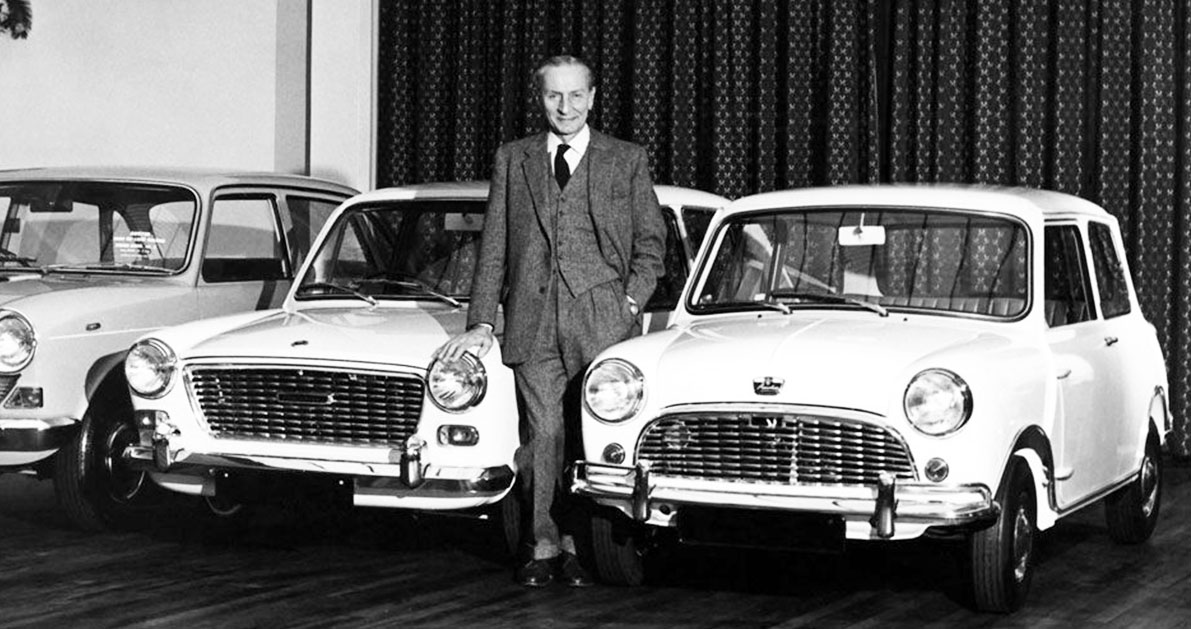 Even Queen Elizabeth was photographed with Isigonis in a Mini. After all, the Smyrnian engineer took the title of Ser in 1969, one year after his resignation from the position of technical director of B.M.C because he insisted on incorporating the transverse engine into their models. 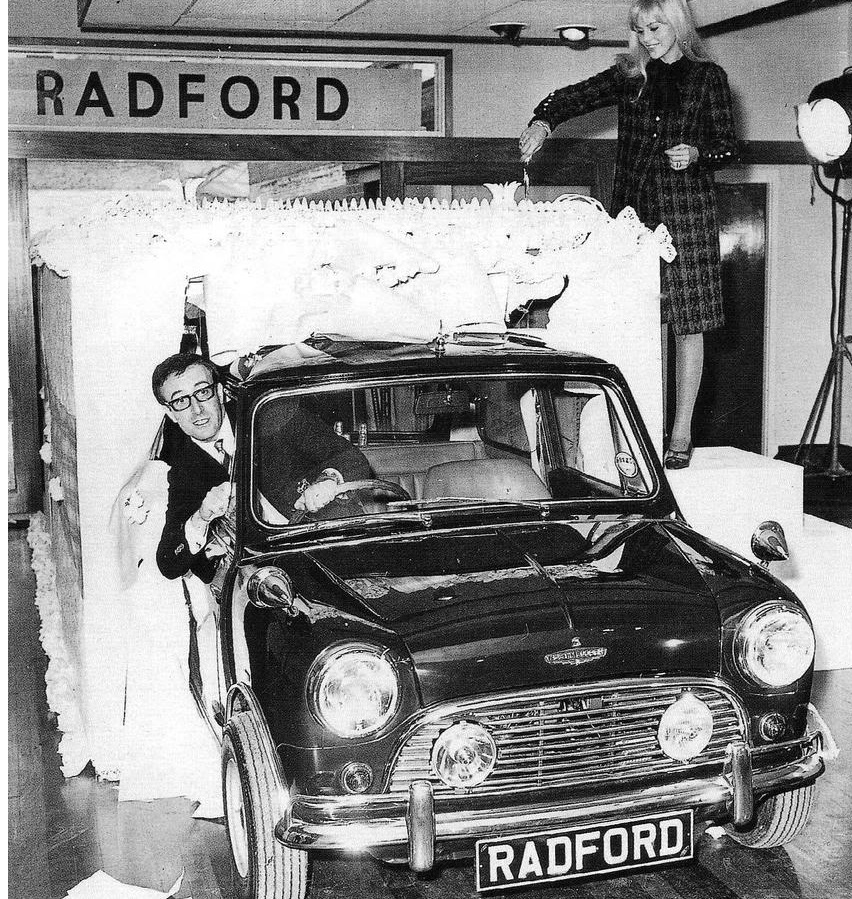 The Mini sold 5.3 million copies and became the most sold car in the UK, and was also built as a racing model after working with Formula One car maker John Cooper. 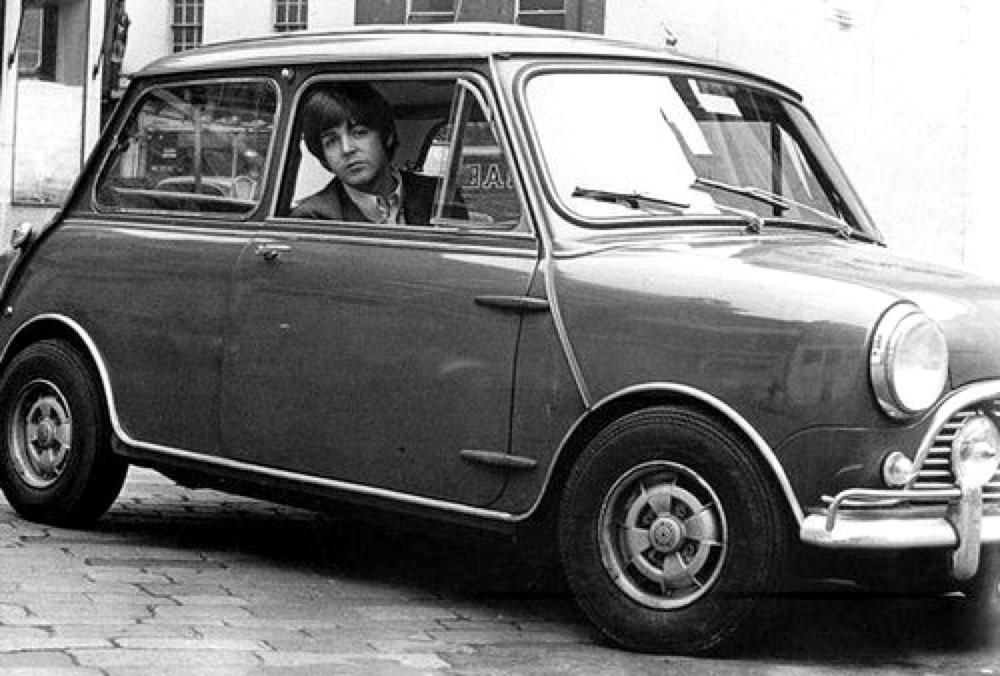 The Mini Cooper was driven by leading racers such as James Hunt, Jackie Stuart and Niki Lauda. This collaboration "tarnished" Isigoni's fame, who abandoned the project only after being diagnosed with Parkinson's disease. The Smyrnian designer died at his home in Birmingham on October 2, 1988.