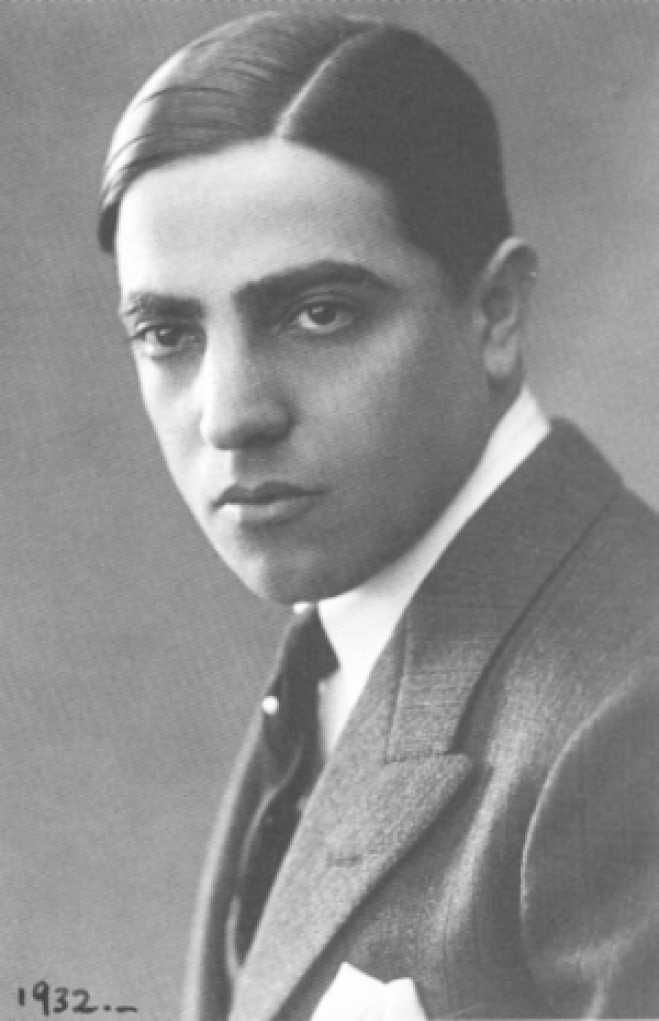 The Greek tycoon Aristotle Onassis was born on January 15, 1906 in Smyrna, to a relatively wealthy family of the region. He was the second child of his parents. Artemis had preceded him by two years.

Aristotle Onassis' father was one of the wealthiest tobacco entrepreneurs in Smyrna. His mother of Penelope Doloğlu married at the age of 17, but died on her 33rd birthday. Six months later, his father remarried Eleni, from whom Aristotle acquired two sisters, Meropi and Kallirroi.

His grandmother, Gethsemane, was very religious and dreamed of her grandson becoming a priest. From a young age he was an altar boy and he liked to learn Byzantine psalms by heart. But he was a mischievous student, although he attended the best schools.

With the Asia Minor catastrophe, his father was sent to prison. Their business fell into the hands of the Turks and their warehouse was burned down. Having no other choice, Aristotle decided to go in search of a better fortune for him and his family.