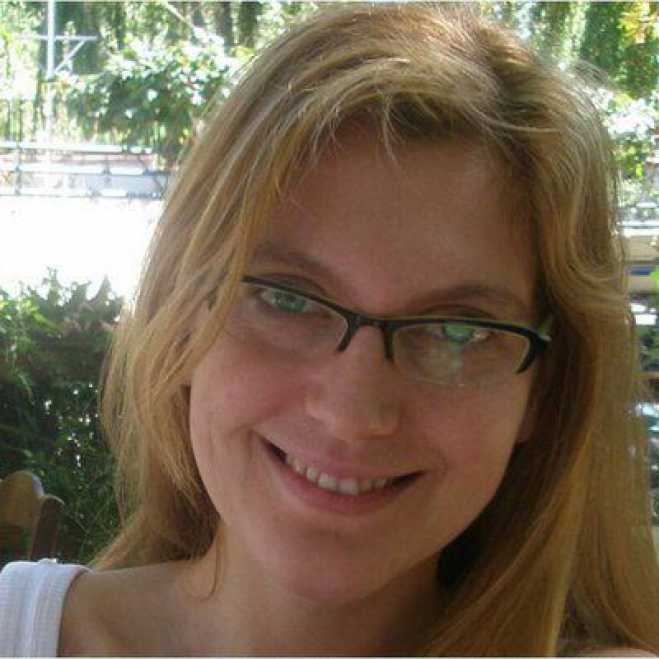 Greek, British and other researchers - led by a Greek scientist of the diaspora - discovered 52 new genes and biological mechanisms associated with osteoarthritis.

The discovery opens up opportunities for developing new drugs in the future.

The study, the largest to date on the genetic background of osteoarthritis, led by Professor Eleftheria Zeggini of the Helmholtz Center in Munich (until recently at the British Wellcome Sanger Institute of Cambridge), published in the journal Genetics of Genetics, an analysis of the complete genome of 77.052 people with this condition and 378,169 healthy people.

Osteoarthritis is the most common musculoskeletal degenerative joint disease, affecting mainly the knee and hip, which afflicts many millions of people around the world (about 40% over 70 years of age) who feel chronic pain and have difficulty moving freely. To date, there is no effective cure, and is dealt with through pain-relieving drugs, while a last resort is surgery to replace the joint (but not always with the desired effect).

"Osteoarthritis is a very common illness, which creates kinetic difficulties and for which there is no cure. We have conducted the largest study of osteoarthritis to date and we have found more than 50 new genetic changes that increase the risk for its occurrence. This is an important step forward with the aim of developing treatments that will help millions of people who suffer," said Dr. Zeggini.

Of the 52 genes, the ten are distinct because they could be targeted for existing drugs that are either at the clinical development stage (such as the LCL-161 anti-cancer drug) or have been approved for use against osteoarthritis and other conditions such as Invossa).