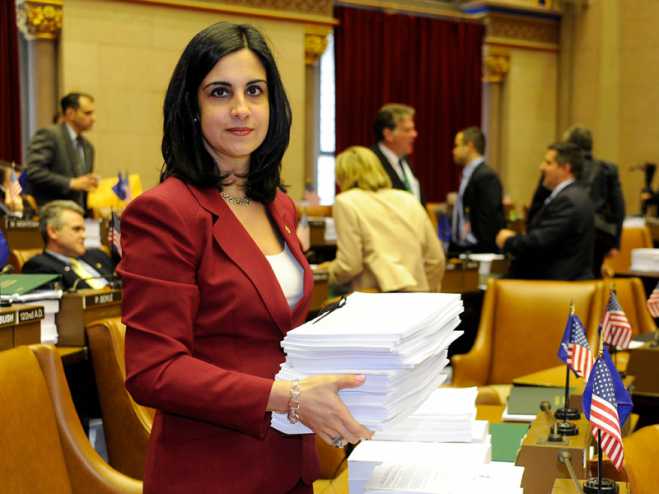 New York has passed a law so as to protect the access to abortion by women. The bill has been passed on the 46th anniversary of Roe V. Wade decision issued by the Supreme Court thereby legalizing abortion. However, skeptics, including Assemblywoman Nicole Malliotakis (R,C,I, Ref-Brooklyn, Staten Island) see problems in the law.

However, despite all the good that the abortion protection law has got, it still has certain disadvantages. According to Nicole Malliotakis, the State Assembly Rep. The bill actually expands the abortion up to birth as well as third trimester.

“The Governor has not been truthful with the people of New York State. This bill does not simply codify Roe v. Wade. It allows for abortion to take place up until birth, removes the requirement that doctors performs them and that a second practitioner be present during late term abortions in case a live birth occurs. Furthermore, this bill eliminates criminal penalties where domestic violence or assault may lead to the loss of an unborn baby. In practice, this law would prohibit someone like Scott Peterson, who killed his wife Laci, from being charged for both the murder of his wife and their unborn child. Such a loss at the hands of an attacker is not a women’s “choice.”

Assemblywoman Malliotakis represents the 64th District, which consists of parts of Kings and Richmond counties.