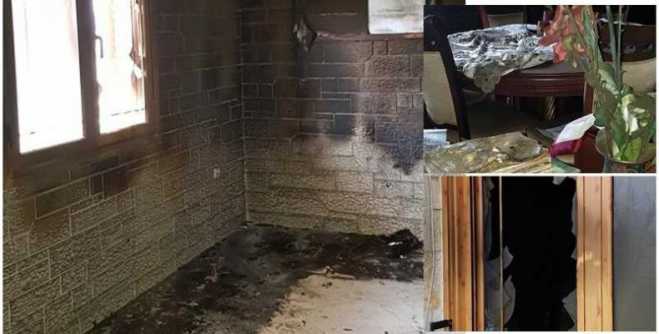 New case of pillaging of a North Epirotan's residence in the village of Vagalates of the Minority Municipality of Finiki. The perpetrators this time were not satisfied just by the burglary, since they took money and other objects and then burned the home.

It was fortunate that the owner and permanent resident of the village who lived at the home, at that time, was absent.

It is noteworthy that in recent months, as Himara.gr has published, the thefts and house burglaries in all minority villages tend to become a daily phenomenon that can not be ruled as an orchestrated plan for terrorizing the Greek minority in Northern Epirus.