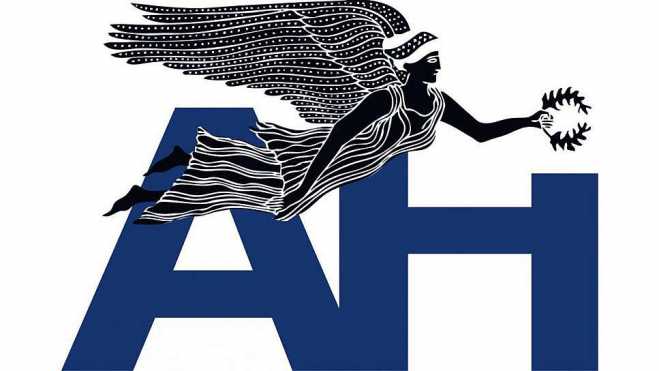 “Greece is a frontline state in the fight against terrorism,” AHI President Nick Larigakis said. “The funding bill that became law will continue to build upon and enhance the strong relations between the United States and Greece, especially in military-to-military cooperation. It will be an effective and wise investment toward a key component of U.S. security assistance and further addresses the need to make-up for the ‘opportunity lost’ to educate and train Greece’s military officers that we saw for nearly a decade.”

AHI worked with Congress to maintain funding for Greece’s International Military Education and Training program at $1 million for FY2019 and advocated for it with the submission of written testimony to House and Senate appropriators in April 2018. AHI thanks Senator Chris Van Hollen (D-MD), a member of the Senate Appropriations Subcommittee on State, Foreign Operations, and Related Programs; with whom AHI worked to advocate for the appropriation for another fiscal year.

“We thank Congress, especially Senator Lindsay Graham, who chairs the Appropriations Subcommittee with jurisdiction over the IMET program; and Senator Van Hollen, who led on this effort,” Larigakis said. “It will bolster the number of Hellenic officers who are able to receive training in the United States to the benefit of relations between longtime NATO allies, United States and Greece.”

Furthermore, AHI commends Congress for including provisions in the Act that reaffirm and follow-up on provisions passed in the National Defense Authorization Act of 2019 (NDAA) directed at Turkey, a country that has not met the principles and standards of a NATO member nation and contributes to instability in the region.

“AHI has long maintained in its testimony to Congress its opposition to military assistance to Turkey,” Larigakis said. “Turkey does not share NATO’s core purpose or best interests. We thank Congress for continuing to hold Turkey accountable.”

The Act contains the following provisions:

Calls for an update to the report required by the FY2019 NDAA regarding Turkey’s purchase of Russia’s S-400 missile defense system by no later than November 1, 2019. The report is to include a “detailed description of plans for the imposition of sanctions, if appropriate, for such purchase…”
No funds from the Act are made available for the delivery or transfer of F-35 aircraft to Turkey until the updated report on the S-400 missile purchase is issued.
The Act also to seeks to bring to justice the members of the Turkish Presidential Protection Directorate (TPPD) responsible for the May 2017 brutal assault on peaceful protesters—U.S. citizens—in Washington, DC.

No funds from the Act are to be used for the sale of defense articles to the Turkish Presidential Protection Directorate (TPPD) unless “the Secretary of State determines and reports to the appropriate congressional committees that members of the TPPD that are named in the July 17, 2017 indictment by the Superior Court of the District of Columbia, and against whom charges are pending, have returned to the United States to stand trial in connection with the offenses contained in such indictment or have otherwise been brought to justice.”