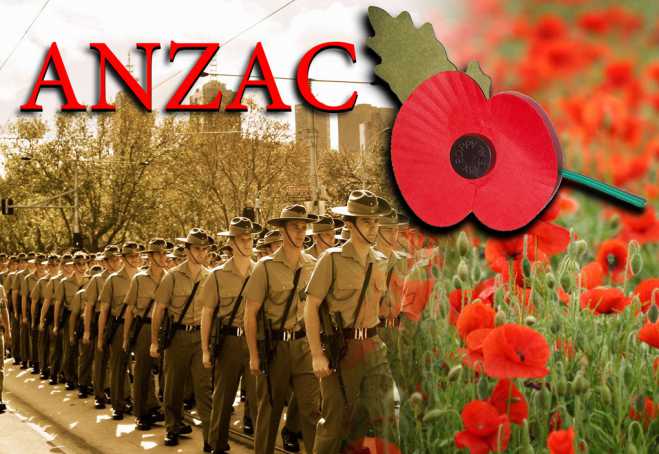 Senator for Western Australia Peter Georgiou has called on every Australian to suspend their travel plans to Gallipoli for next month’s ANZAC Day commemorations until the country’s leader apologises for the insensitive and deplorable comments he made.

“The ties between Australia and Turkey have been forged during the Gallipoli Campaign in the Dardanelles and since then a strong bond has developed between our two countries” he said.

Last year 33-000 Australian tourists visited Turkey and in 2017 Australian travellers were among the biggest spenders in the region.

“The recent comments made by President Erdogan that he will be sending Australians back home in coffins like their grandfathers are an utter disgrace. They offend the spirit of what ANZAC Day has become” the Senator said.

Senator Georgiou said Australians considering going to Gallipoli next month for the annual pilgrimage needed to send a strong message to President Erdogan.

“I think Australians should put their travel plans on hold and that Australia immediately cancels any aid funding to Turkey.

With ANZAC Day fast approaching we need to know what the Australian government plans to do, and more importantly will Australians who plan to travel there to commemorate our fallen be safe?

We also need to ask, is Turkey a true ally of the West?”