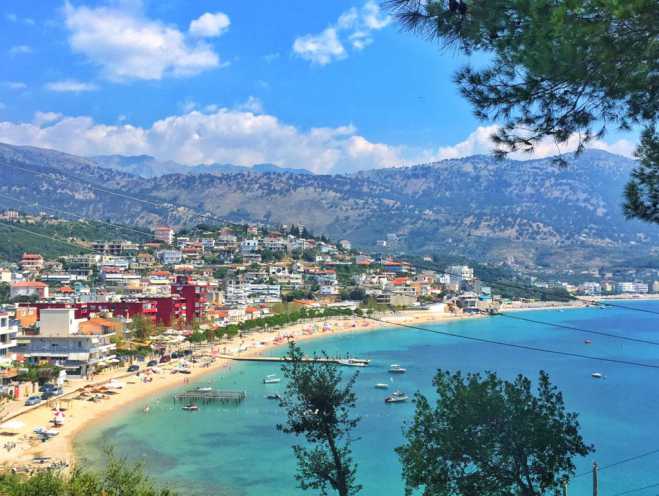 The Albanian government has removed a clause from the online version of its Government Gazette which allowed for the arbitrary confiscation and impounding of land and properties of Greek expatriate residents in the region at Himara, according to diplomatic sources on Saturday.

The same sources said that "the Greek Prime Minister's position on the issue was very clear in his comments yesterday, leaving no room for any misinterpretation by the Albanian leadership concerning the prerequisite of absolute respect for the rights and property of Greek expatriates."
It was additionally clarified that "Greece's and EU's views on the rights of the Greek minority in Albania have been repeatedly and clearly expressed at all levels."

It is also mentioned that as far as the omission of the clause from the Albanian Government Gazette is concerned, "it remains to be seen if this move was the first step towards the complete withdrawal of the unacceptable decisions targeting the Greek minority and its property, irreparably undermining the European perspective of Albania," and furthermore "a prospect based on respect for the rights of all minorities living in Albania, and which we expect to see in Albanian implemented law on minorities."