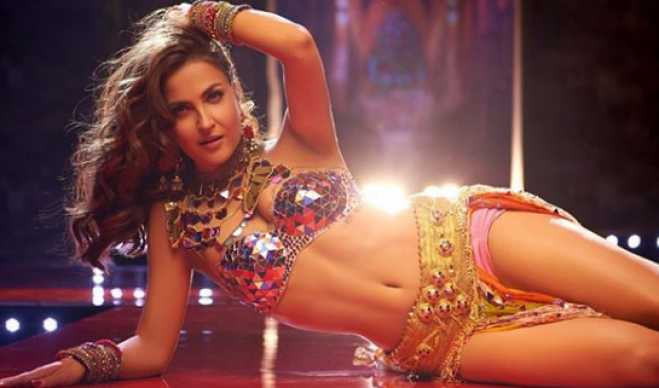 Since the age of 14, Elisabet dreamed of going to India and becoming a movie star in glamorous Bollywood films.

In September 2012, she decided to go for it and traveled all the way to the other side of the world even though her acting career was picking up in her Swedish hometown.

At the age of seventeen she had joined “Sundbyberg,” a Pardesi dance group which primarily performed Bollywood songs.

She had already starred in the popular Swedish crime film ‘Förbjuden Frukt’ (Forbidden Fruit), and by the age of 20 she had appeared on the iconic ‘Gomorron Sverige’ (Good Morning Sweden).

But that was not what she wanted. At 21 she changed her stage name to Elli Avram and started looking for work in Mumbai. It didn’t take long before she got scouted by an agency and made it in several television commercials.