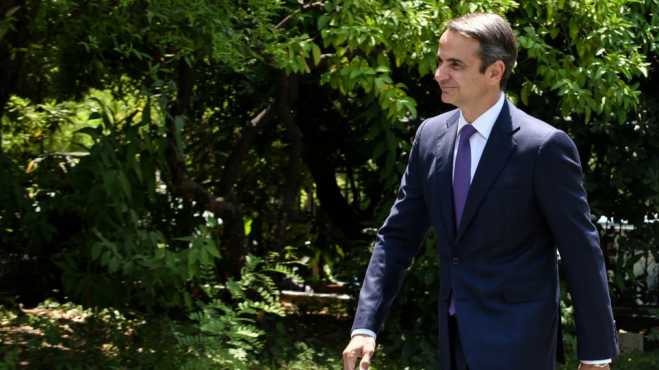 “The decisive victory achieved by New Democracy is a strong mandate by the Greek people to their government to end its experiment with socialism and turn its focus on policies that will grow Greece’s economy and provide renewed opportunity for its citizens. As members of the World Hellenic Inter-Parliamentary Association, we congratulate Prime Minister Mitsotakis and the new parliament and look forward to working with them to strengthen the relationship between the United States and Greece and on issues of concern to the Greek diaspora.”