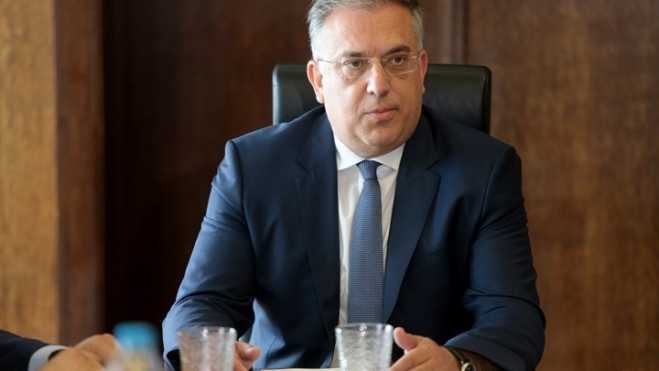 Interior Minister Takis Theodorikakos said he expects "the provision in the upcoming new electoral law regarding the voting rights of Greeks who live abroad to be approved with 300 votes," in a Sunday newspaper To Vima interview.

The new electoral law is expected to allow Greeks abroad to vote from their place of residence.

Regarding the electoral law's provision on national elections, Theodorikakos said the government will engage in dialogue with political parties "in order to achieve the greatest possible consensus on its change," and stressed that the "simple proportional representation system used to elect a government is not a solution, as it can give rise to tremendous governance problems in the country."