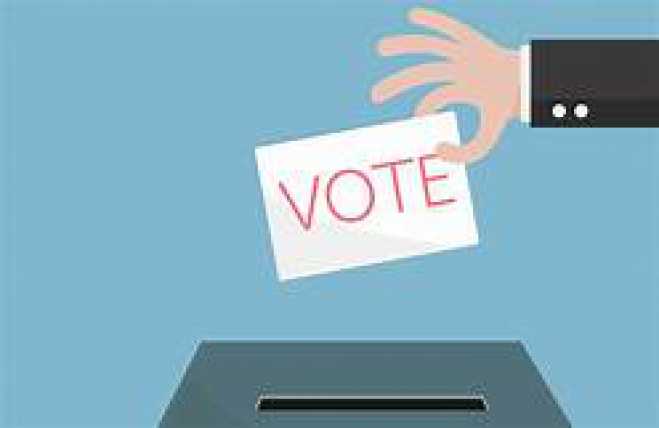 A new electoral law will be introduced by the government in the following few weeks. The new law is planned to bring more stable governments and will introduce for the first time the right of the Greek diaspora to vote.

According to government estimates, more than 2 million Greeks from Europe, the US, Oceania and the rest of the continents are expected to be registered. This will coincide with the 200th anniversary of the Greek Revolution of 1821. “Hellenism will be united and prosperous again in 2021”, is the phrase that reflects the vision behind the government’s initiative.

For Greeks who live far from their constituency, they will also have the same option even if they are not abroad.

In the case of expatriates, weeks before the election, at least 25 days, they will receive ballots from all parties and two envelopes. This means that the deadlines for the nomination of candidates will also change, with the relevant period being extended. The expatriate voters will then mail one envelope with the ballot of their choice. Their vote will be counted equally in the election result for the whole country.

“We cannot succeed in rebuilding the country without opening up to global Hellenism”, The Minister of Interior stated. Citizenship will also be changed so that Greek children abroad can be registered and automatically acquire the rights of Greek citizens abroad.