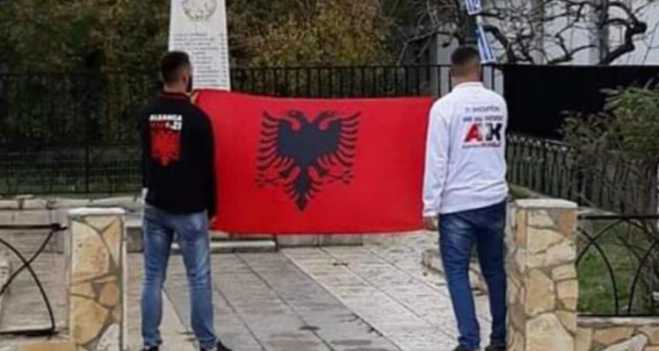 The new Albanian opposition MP, Kostak Papa, who entered parliament from the Democratic Party's list in the Tirana area, has criticized the government for its territorial reform and says it is not helping Albanian villages across the Greek border!

Indeed, Papa referred to Konitsa, Grammos, and Delvinaki as Albanian villages, criticizing the government for its actions, saying "will you let (the inhabitants of those villages) change the Albanian nationality that they have had for centuries?"

The speech of the Albanian MP caused reactions from Grigoris Karamelios, who defends the rights of the Greek minority in Albania, demanding that the words of Kostak Papabe condemned and that the House should distance itself from these anachronistic expressions.

"How can we talk today about villages belonging to another European country. Every Member of Parliament has no right to say whatever he wants to and should not aggravate the situation,” he said.

The aforementioned villages do not have any Albanian population, save for a few economic migrants that have recently moved there.