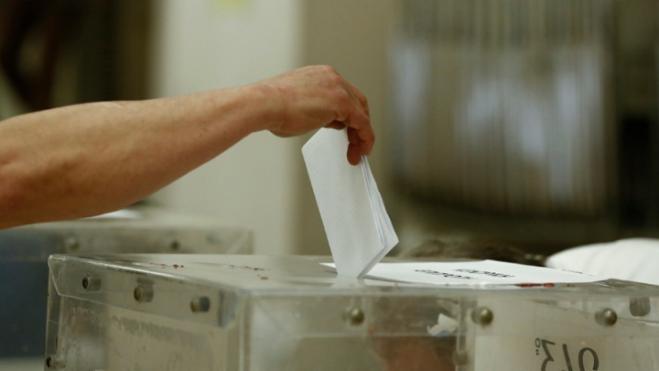 The formation of the inter-party committee for the vote of the Greeks abroad is immediately initiated by the Ministry of Interior. According to the relevant minister, Takis Theodorikakos, within the day he will send a letter to the parties to nominate their representative to the committee.

Its purpose will be to consult and find common ground on issues relating to the electoral process, the way in which representatives of ex-pat electors, etc., issues that taxed the Prime Minister and its political leaders, will be elected. last Friday.

The ministry's aim is to have the committee set up and meet immediately within a week.

Speaking at SKAI radio station, Mr Theodorikakos called on SYRIZA's leadership to join the committee, while stressing the need for everyone to put water in their wine in order for consensus and the bill to be voted on by all 300 MPs.

He clarified, however, that the government is setting only one red line, which is that the vote of Greek voters already on the electoral roll is equal and counts in shaping the election result.