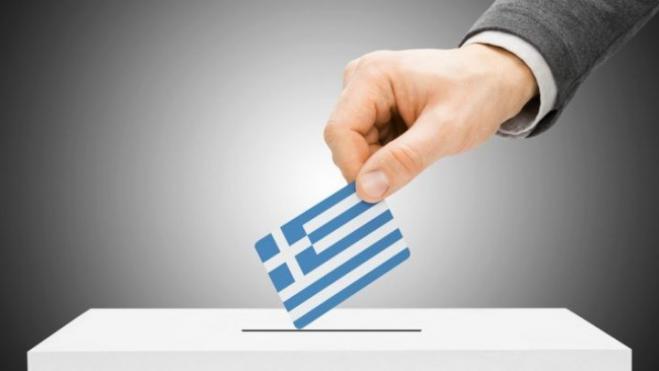 Greek parties reached an initial agreement to support the government's draft bill on the right of Greeks living abroad to vote in elections, following three meetings of the interparty committee, it was announced on Tuesday evening.

The agreement means that the draft bill to be tabled by the Interior ministry in Parliament could secure at least 200 votes for passing.

Tuesday's meeting focused on how to prove that a Greek citizen had not been living abroad for over 30 years, a limit proposed by the Communist Party as a term for its agreement to the bill.

Because Greek authorities are not in a position to prove something like that, parties resolved to accept proof of living in Greece for two consecutive years within the last 35 years. Working in Greece, studying at Greek schools and fulfilling the obligations of military duty are some of the ways a two-year residency can be proven, they said. Greek voters will also need to have a Greek tax identification number (AFM) as well.

Based on the party agreement, the vote of a Greek casting their ballot abroad will be included in the election total, being on equal terms with the vote of someone living in Greece. A proposal by the government and supported by KINAL about mail-in ballots was rejected by other party representatives, who insisted that physical presence is necessary.

A proposal by the Interior ministry that state deputies be increased from 12 to 15, to allow inclusion of representatives from abroad was accepted by all.In statements following the agreement, Interior Minister Takis Theodorikakos expressed his satisfaction and called on all political parties in parliament to support it. He also thanked the premier for "supporting us in achieving consensus among parties, and in having Greeks join efforts on this issue, as we are too few to be divided."

Main opposition SYRIZA and Communist Party representatives George Katrougalos and Yiannis Giokas, respectively, were positive over the resolution but reserved judgment for the final stance their parties would hold after the final draft of the bill is presented. Initially agreeing as well were KINAL and Greek Solution MPs Kostas Skandalidis and Nikos Politis respectively, while MeRA25 representative Fotini Bakadima said her party could not accept the agreement.