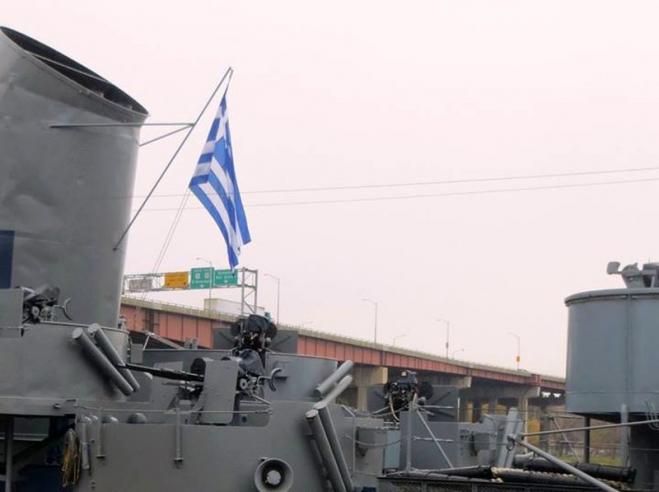 A great honor was reserved, on the of "OXI" day, by the management of an American Maritime Museum, which has very strong and long-standing Greek ... roots.

This is the Museum USS "SLATER", which for more than 40 years served aboard the Hellenic Navy under the name "AETOS". To honor these "Greek root" of the ship, which is permanently moored in the suburbs of New York, its management decided to raise the Hellenic flag on its main mast on October 28, as a minimum honor in the struggle of the Greek people against fascist Italy and those killed in this struggle.

The photo of the ship with the Greek Flag was uploaded to the Museum's facebook page, they also wrote the following highly honorable for our country, which we reprint here:

"Today, Oxi Day, we pay homage to the forty years that USS SLATER served the Greek Navy at A/T AETOS. We fly the Greek flag. Oxi Day is celebrated throughout Greece, Cyprus and the Greek communities around the world on October 28 each year. The day commemorates the rejection by Greek Prime Minister Ioannis Metaxas of the ultimatum made by Italian dictator Benito Mussolini on October 28, 1940 to occupy Greece. The Greek flag will fly over A/T AETOS once again.

Of the Greek resistance that followed when they the Italians invaded Greece, Winston Churchill said "...until now we would say that the Greeks fight like heroes. From now on we will say that heroes fight like Greeks.Thank you to all our Greek friends and supporters." 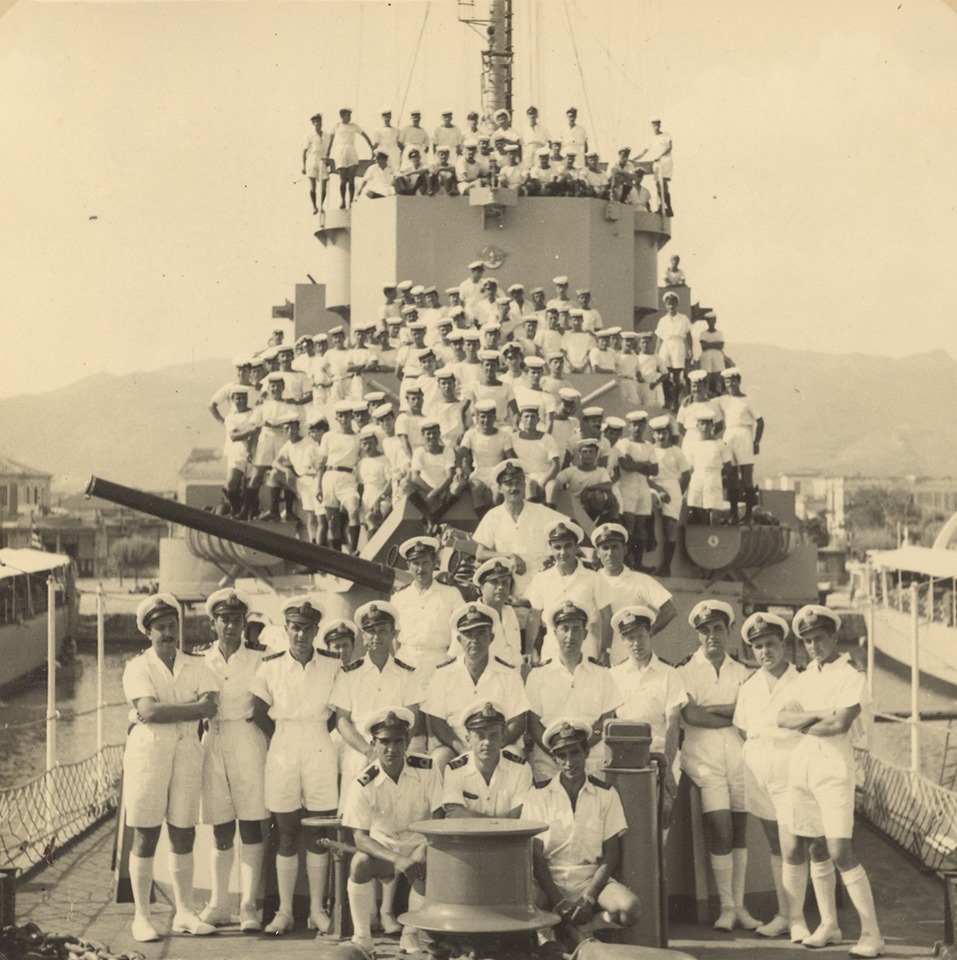 It is worth noting that in recent years at the USS "SLATER", formerly "AETOS", the Greek Flag is raised every year on October 28th and March 25th.

Definitely a great honor, from great friends of Greece!