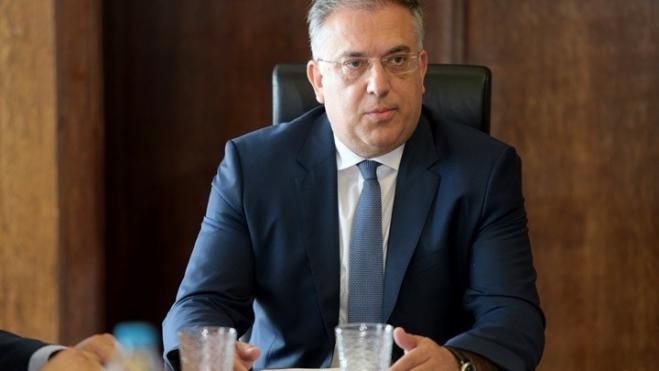 Interior Minister Takis Theodorikakos told SKAI news outlet on Saturday that the government pursued all feasible ways, and, as he said, it "did all that could be done," to see its legislation on granting full voting rights to expatriate Greeks gain a broad majority of at least 200 votes in the 300-seat parliament on Wednesday, when the relevant bill will be voted through by the plenum.

Also commenting on Turkey's recent illegal actions in the eastern Mediterranean and the widely contended maritime boundaries accord it signed with Libya, he said that "Greece is ready to deal with any exigent situation in unity and with decisiveness."

Theodorikakos noted how there should be no illusions that Turkey will continue its challenges, and stressed that at a time when Greece is being threatened, "the least we can do is to show Greeks are united, and to that effect, he added, "also take advantage of expatriate Hellenism which is a great asset for the country," he concluded.