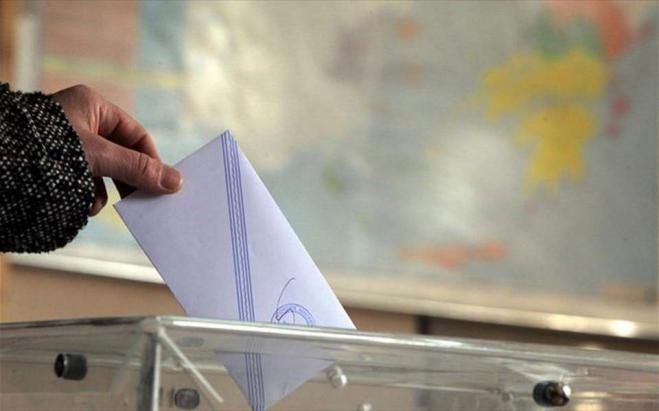 Greeks who live abroad will be able to register for national elections on an e-platform that will go live in spring 2020, Interior Minister Takis Theodorikakos said on Thursday.

The minister told the press that Greeks who wish to cast their ballots while living abroad permanently will be able to submit the necessary documents online.

The bill legislating the particulars of this process was passed on Wednesday in parliament by a broad party majority.

Although the number of potential Greek voters living abroad is not known, Theodorikakos said the law concerns hundreds of thousands of Greek citizens under the age of 30 who left Greece during the recent financial crisis.

The minister noted that an information campaign will soon be launched for diaspora Greeks, laying out the law's benefits and urging them to take advantage of the opportunity to vote in Greek national elections.