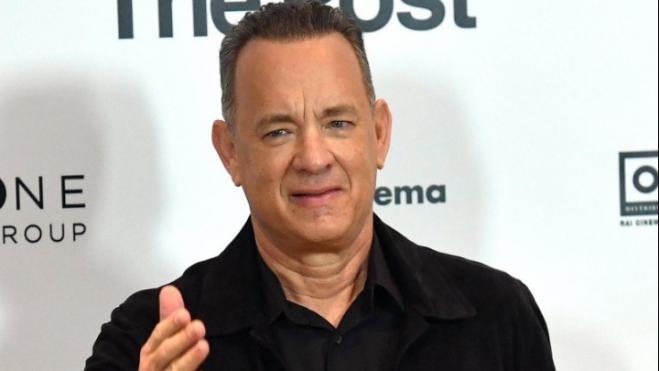 President of the Hellenic Republic Prokopios Pavlopoulos on Friday signed the honorary naturalisation of American actor Tom Hanks as a Greek citizen.

The Hollywood star has made no secret of his love for Greece, where he has spent many summer holidays with his wife, who is of Greek origin, on the island of Antiparos.

The initiative came from Prime Minister Kyriakos Mitsotakis, who had met Hanks and discussed issues of Greek interest. The PM's proposal to Hanks was accepted with enthusiasm, sources said, and was followed by a formal request to President Pavlopoulos by Interior Minister Takis Theodorikakos.

Hanks has converted to Greek Orthdoxy and owns property on Antiparos, while he has quietly supported several initiatives for Greece including helping the victims of Mati following the devastating fires in East Attica in 2019.

According to the law, the actor and his family have a one-year deadline to accept, following which they will be sworn in as Greek citizens before the Interior Minister.